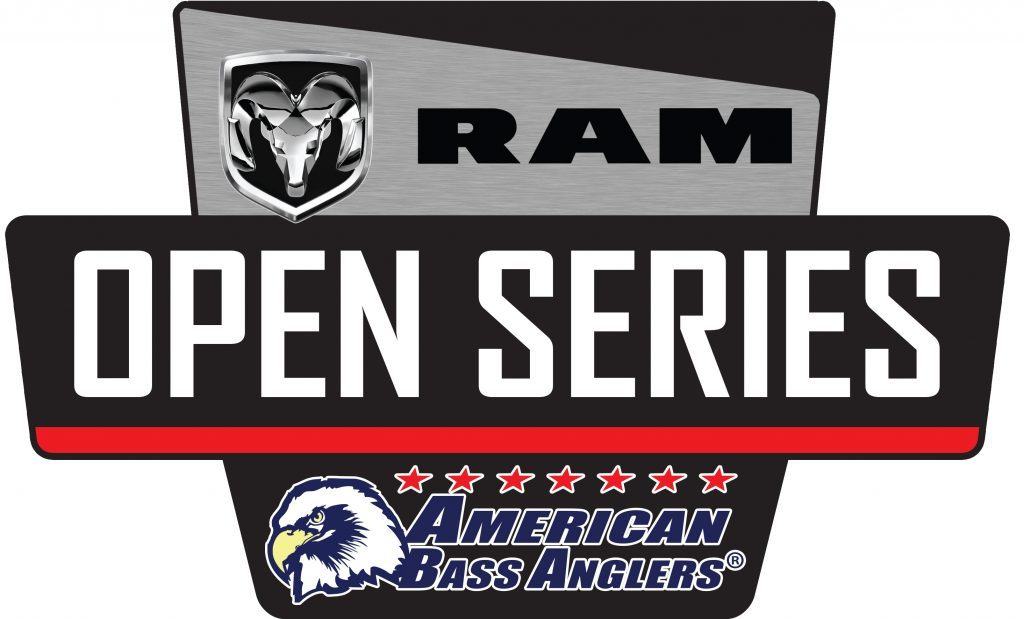 Welcome to the Ram Truck Series 2016 Season. We look forward to seeing you on the tournament trail for some exciting fishing and tournament action. This Angler’s Guide is to assist you with information you will need as you compete on the tour.

The Ram Open Series offers the best payout ever in a series of this format. Payouts are the largest in weekend angler tournament history!

If you add contingency awards, first place can pay up to $20,000 which is a record for the weekend angler at a $200 entry fee!

$10,000 1st Place Boater Payout regardless of the number of entries
The first place payout increases based on the number of boaters and co-anglers

What is the Ram Open Series?

Divisions: Ram Open Series will have 16 divisions of the Ram Open Series. Each of these divisions will hold 4 one-day qualifying events. Each with a $5,000 first place guaranteed payout for boaters.

At the end of each divisional season the anglers from each division will be invited to compete in a local Area Championship.

Area Championships: Two divisions will make up an Area. An example of an Area would be Kentucky Division and Central Tennessee Division. (See Schedule)

All anglers from each division who fish 3 events within their home division or 4 events in combination of divisions within their area will be invited to the Area Championship.

Each of the 8 Area Championships will have a $10,000 for boaters first place guaranteed payout.

All anglers that fish a minimum of three events within a division or four events in combination of two area divisions will automatically advance to an Area Championship.

Linking – Linking will be allowed for Co-Anglers. Co-Anglers may link with a boater which guarantees the Co-Angler will have a slot in the event.

Fish Care – ABA only recommends the use of T-H Marine’s G-Juice for live well treatment.

Package Registration: Is registering for all events within a division. Provides guaranteed priority status.

Freedom Pass: Allows those who cannot attend the onsite registration meeting prior to an event to send a representative in their place. ($25 annually)

To compete in the Ram Open Series:
– You must be a current member of American Bass Anglers
– To join the ABA, call (256) 232-0406 or visit www.RamOpenSeries.com 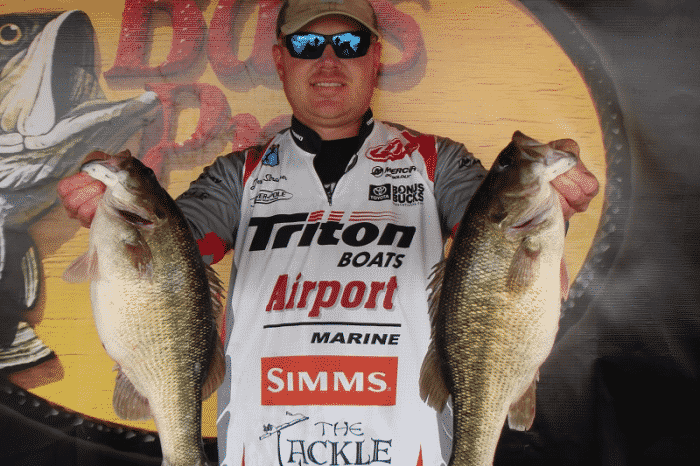 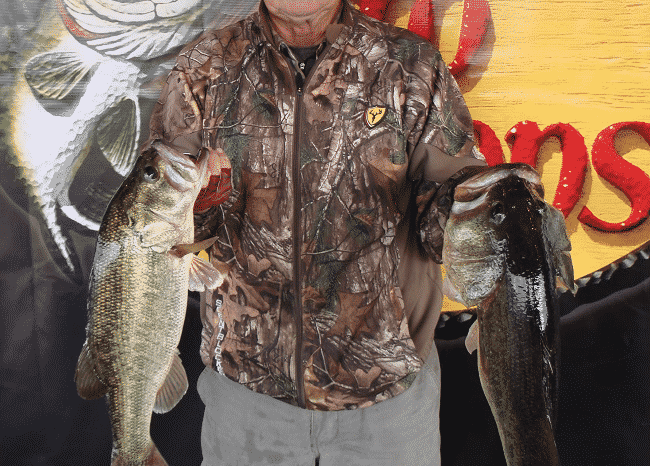 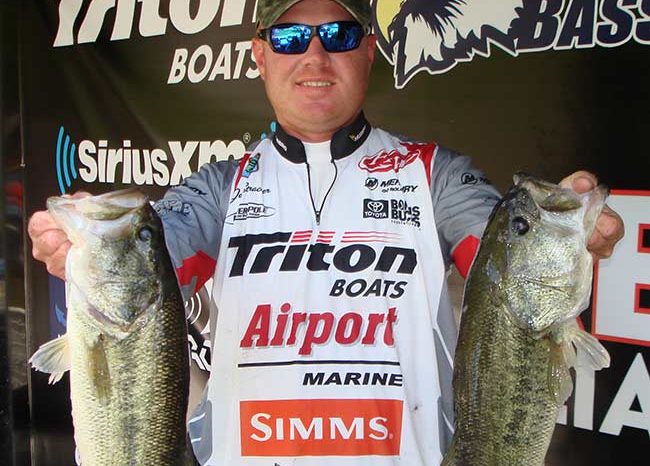 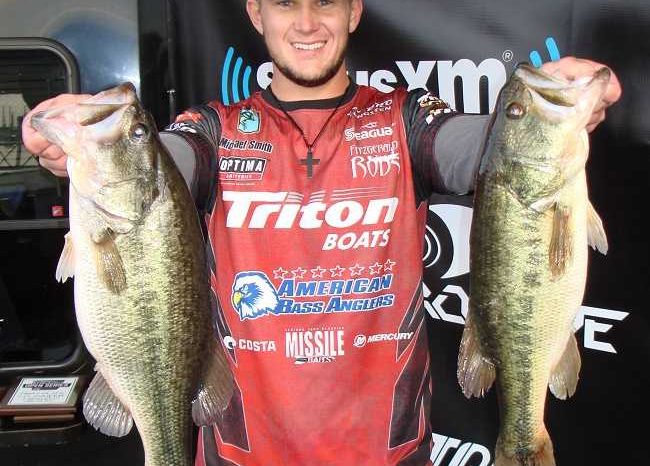 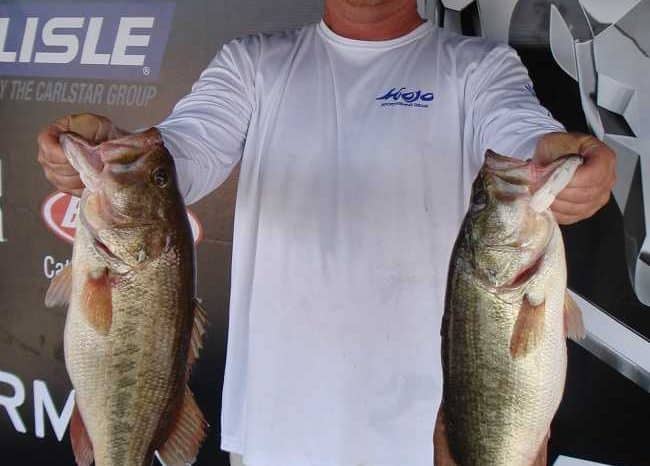 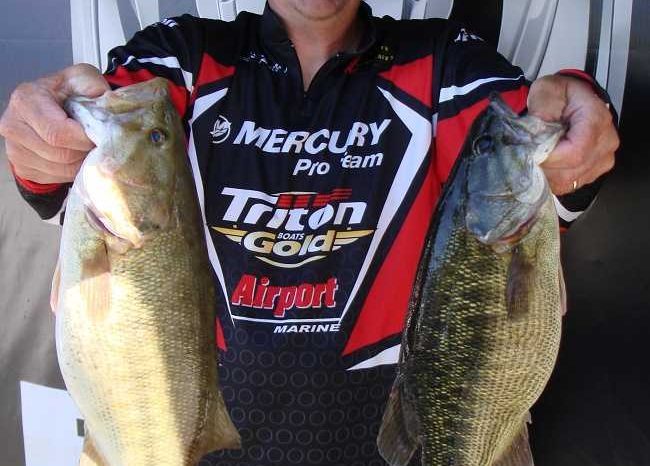 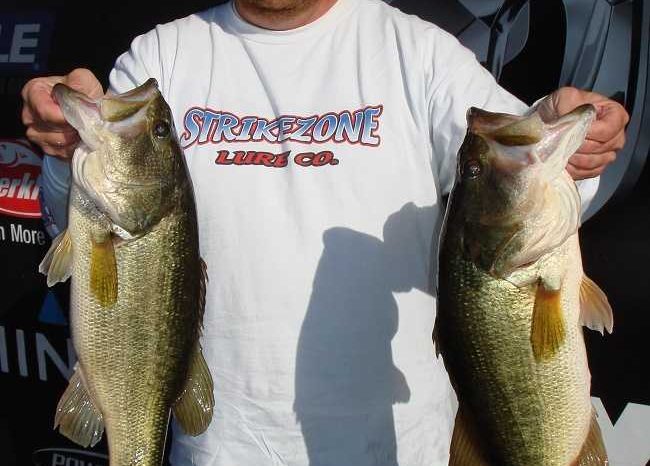 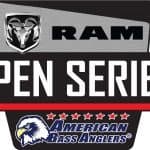