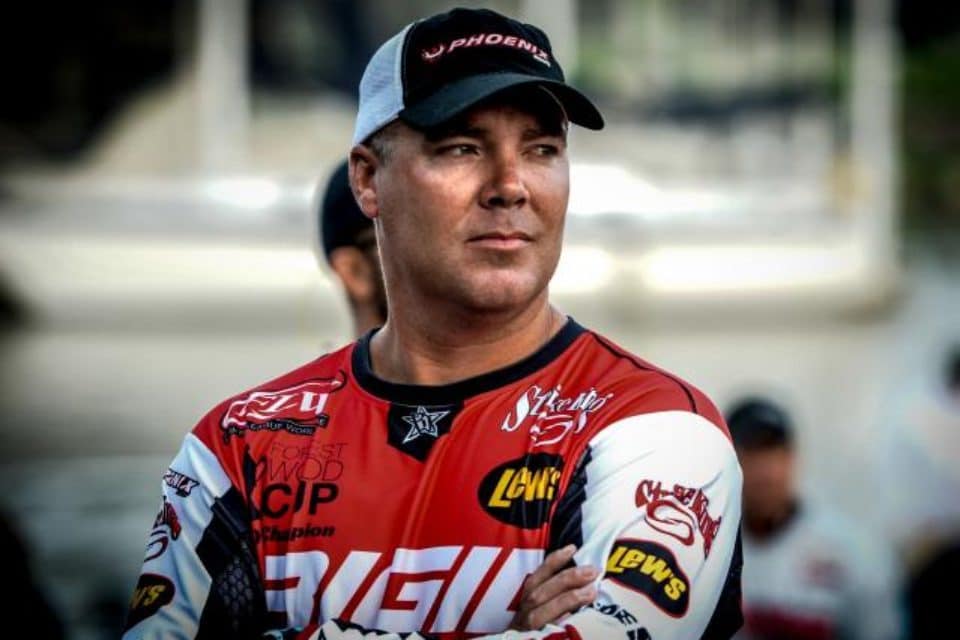 A year ago I stood on the banks of Lake Ouachita in Arkansas and watched as the top 50 FLW Pros made their way out on to the lake in search of FLW Cup glory.

Thanks to crappy cell phone service, I was unable to get updates via Twitter until I made the 45 minute trek back to Hot Springs where my hotel and the weigh-in would take place. It was in that time I learned my good friend Brad Knight was having a spectacular day and sending the FLW Twitter feed into a frenzy as he proceeded to catch a bunch of fish shallow, landing him in the top 5 after that first day weigh-in. I had a feeling when I read the tweets, You know the one, a “hair standing up on the back of your neck” feeling.

Many of you know how this story ends, Brad goes on to move up the leaderboard each day and on the final day, catches enough off his magic tree and surrounding area to secure his place in Fishing history by winning the Forrest Wood Cup in only his second attempt.

I watched Brad this morning (above) as he waited his turn in front of the camera as the FLW Media crew replayed the final moments of that 2015 Weigh-in. I watched the look in his eyes as the last fish was weighed and as he watched himself lift the trophy over his head and as the video faded off the screen, I saw a smile. The old Brad remained in Arkansas, The Champ was here to stay.

Watching Brad and his career flourish over the past year has been pretty incredible. I’ve known Brad for a while and know a lot of the hard times, sacrifices and the hard work he put in just to be there at that event last year and knowing how much that win and the $500,000 check meant to him and his family.

Walking the docks this morning, seeing and talking to veterans, young guns, and fans, I caught myself wondering which one of these fisherman would go on to become the next Forrest Wood Cup Champ. Which one would have his life changed, his families life changed by the crowning achievement of the win and the financial relief a win would mean. Watching a few of them, I kind of got that same “Hair standing up on the back of your neck feeling” thinking this could be their year.

Being a “media” person now, I’m not supposed to have my favorites, but I do. We all do. I won’t tell you who they are but looking over and talking to a few of them this morning just makes this week a little more interesting. Can my buddy BK pull off the Back-to-back win? Will another young gun take the crown or would one of the seasoned veterans who’s been here before but never pulled it off be the guy?

No Matter how you slice it, it’s going to be a grind. There will be a lot of gas burned and some broken dreams and heartbreaks along the way, but in the end, a Champ will be crowned. Looking forward to seeing who survives to hoist the trophy. Stay Tuned….. 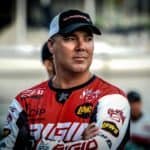