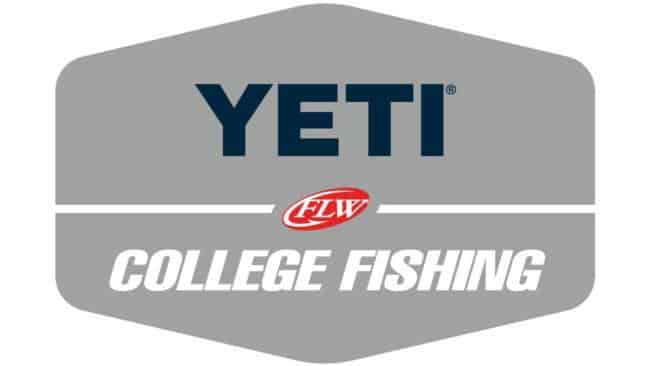 BOSSIER CITY, La. (Sept. 12, 2017) – YETI FLW College Fishing is heading to the Red River on Sept. 23 for the second of three regular-season stops in the Southern Conference for a tournament presented by Bass Pro Shops. A full field of college fishing clubs will be competing for the top award of a $2,000 club scholarship and a berth into the 2018 College Fishing National Championship, which will also be hosted on the Red River next May.

“You don’t need to go into the backwaters to catch fish, but some teams still will,” Dillard said. “Teams will be fishing spread out way up and down the river. If the conditions get real tough, some of the finesse fisherman could do real well.”

A five-bass limit weighing 14 to 16 pounds is expected to be enough to take home the win in this Southern Conference tournament.

Schools are allowed to register up until the morning of the tournament. Entries may be made either by phone or at CollegeFishing.com.

Schools registered to compete in the Red River tournament, which is hosted by the Shreveport-Bossier City Sports Commission, include: 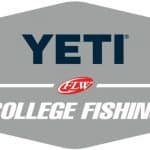