* All contestants may be subject to a polygraph exam before the prizes are distributed at each event.
Contestants must pass the polygraph exam at the tournament site to receive prize money, awards and points for the event. The Tournament Director reserves the rights to waive any violation of these rules that are disclosed to him before the polygraph exam, in his sole and absolute discretion.
* Protests must be made in writing within 10 minutes of the official closing of the scales at each tournament.
* Decisions of the Tournament Director are final and are not subject to appeal. Interpretation of these rules will be left exclusively to the Tournament Director.
* All participants expressly assume all risk(s) associated with each tournament event and hereby release, indemnify and hold harmless Texas Tournament Zone, the host, all sponsors and Tournament Directors from all claims or injury and/or damage arising out of, or related to and/or incurred in connection with any TTZ sponsored event(s) 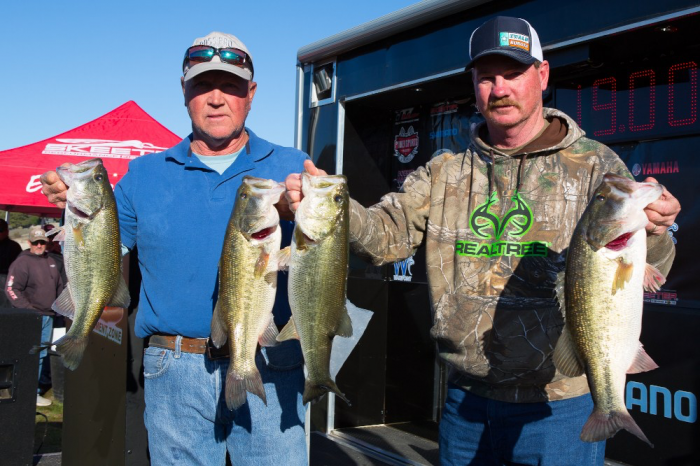 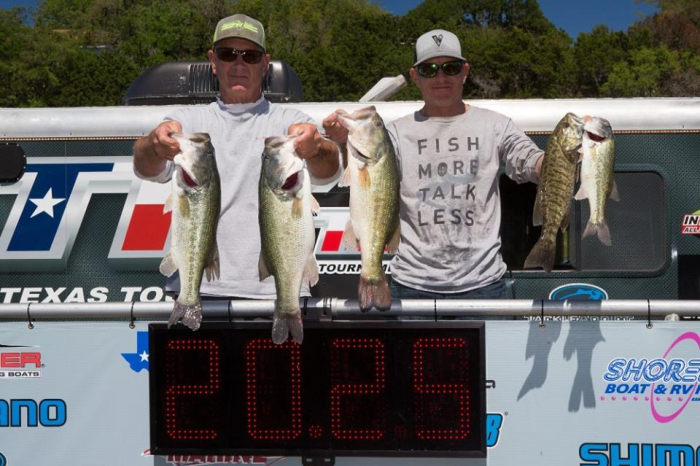 Maynard & Crumley Win TTZ Central on Belton with over 20 pounds! 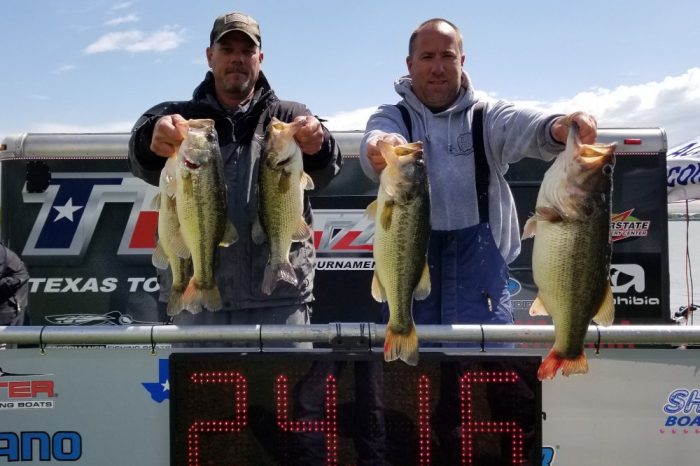 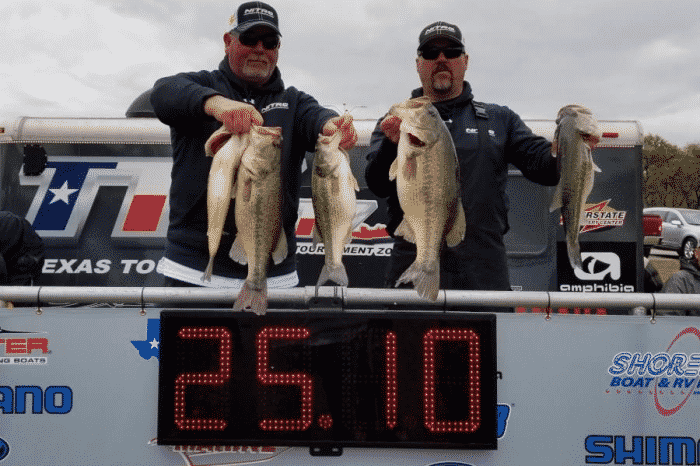 Nix and Rigdon Win TTZ on Texoma with over 25 pounds! 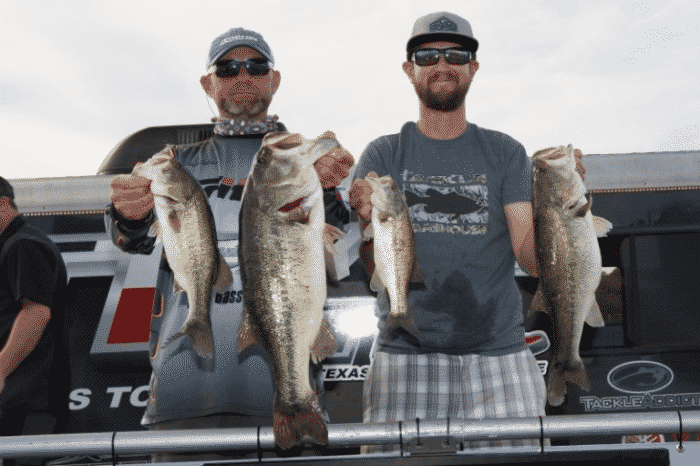 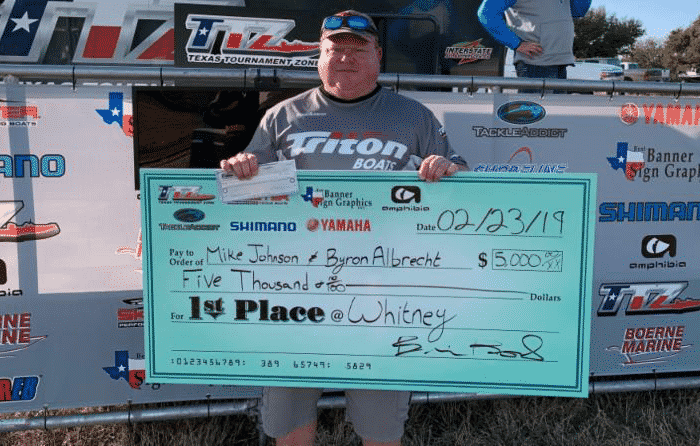 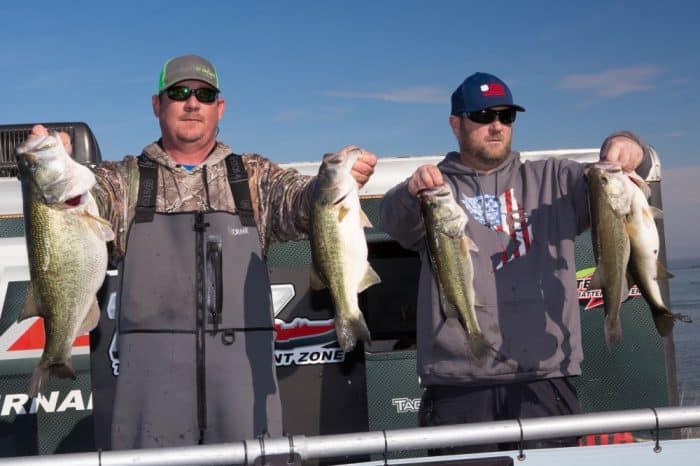 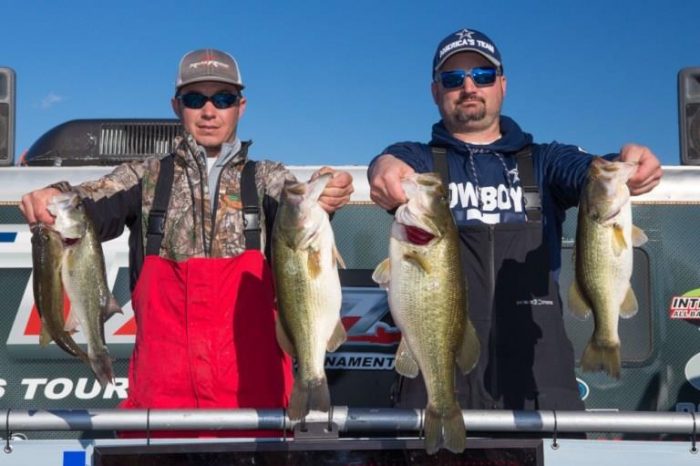 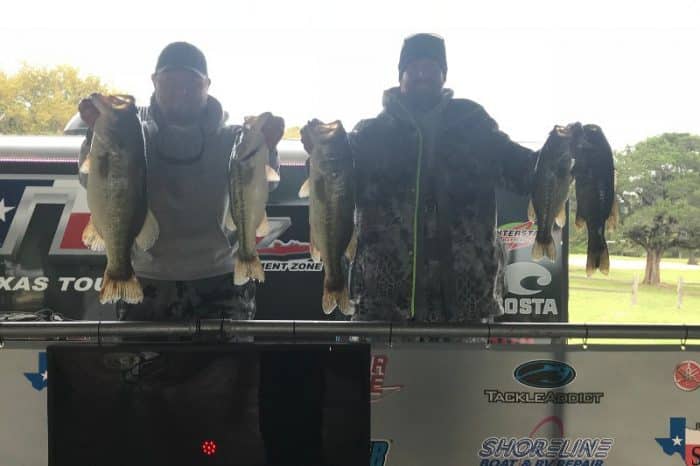 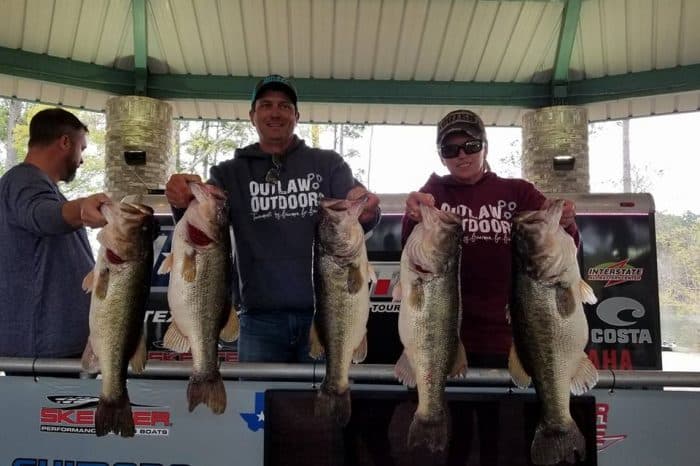 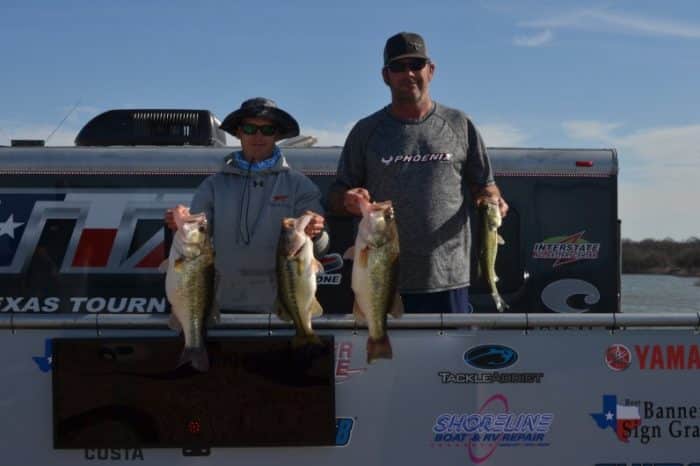 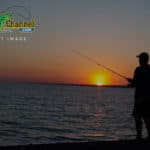