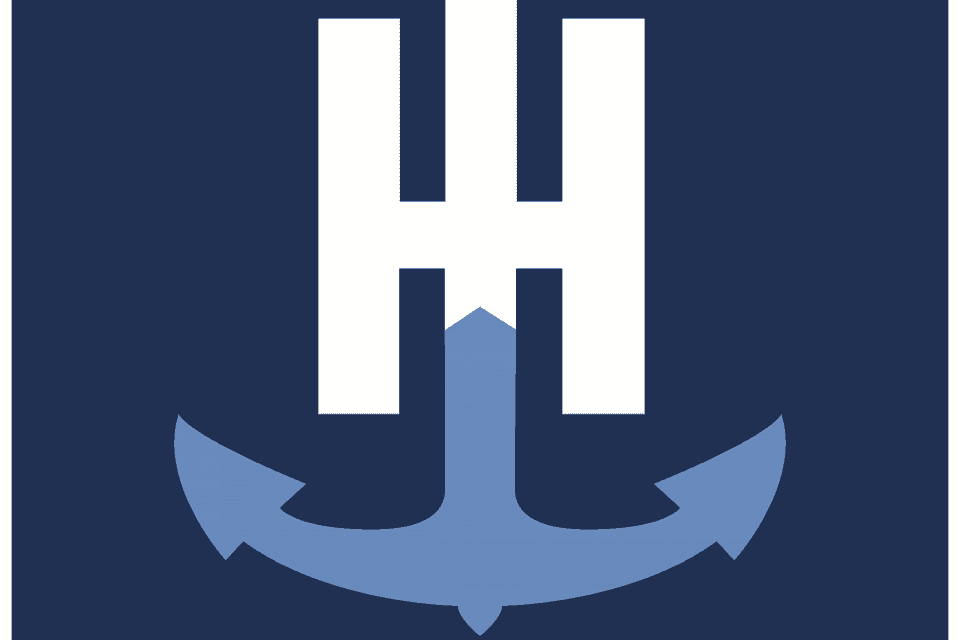 “We are excited to continue and expand the Atlas Awards program.  For 2017, we have sanctioned even more tournaments.” T-H Marine’s president and CEO, Jeff Huntley said. “The Atlas Awards program provides a great way to reward our customers for being valuable representatives of our brand.”

“2016 was an awesome year for the T-H Marine Atlas Awards program,” said Jimmy Mason, T-H Marine Director of Marketing.  “We had our first Grand Slam winner in two years and then a few weeks later, we had another. In addition, we had a number of members’ cash in on numerous highest finisher awards.  It is cool to see our customers use T-H Marine products to excel in their tournaments and then cash in some great bonus money.”

Mickey Beck of Hendersonville, Tennessee won an American Bass Anglers Ram Truck Open Series Tournament in July making him the first T-H Marine Atlas Awards Grand Slam winner in two years. Beck said, “Being a part of the Atlas Awards every year has helped me win a lot of extra lure money. The Atlas Awards is a no brainier for any level of competitive fisherman – but the biggest bonus is having T-H Marine products on my boat to help me catch that next fish to obtain this contingency.”

For more information on the T-H Marine Atlas Awards Tournament Contingency program and to see a list of qualifying tournaments, please see http://thmarine.com/atlas-awards.

T-H Marine is celebrating its 42th Anniversary of business and has grown to be one of the largest manufacturers of boating and fishing accessories in the U.S.  T-H Marine provides parts to every boat manufacturer in the country and distributes them thru virtually every major distributor and retailer of boating and fishing products.  To learn more about T-H Marine, please visit www.thmarine.com.  To learn more about Wave Away Sonar and GPS Screen Cleaner, go to www.waveaway.com. 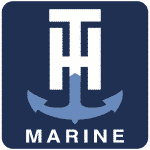