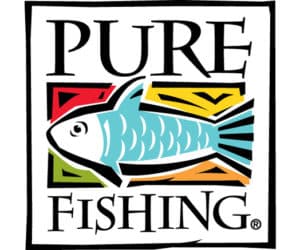 Newell Brands has agreed to the sale of Pure Fishing to private equity group, Sycamore Partners.

Newell Brands has today announced that it has agreed the sale of Pure Fishing to a New York-based private equity group in a deal that is worth $1.3 billion.

Sycamore Partners is the surprise choice of new owner for the business. It is unknown in fishing circles and owns no outdoor leisure-related industries. It specialises in consumer, distribution and retail-related investments.

In the same press release, Newell announced the sale of Jostens, another brand deemed surplus to requirements, for $1.3 billion. The two deals will add approximately $2.5 billion to the Newell Brands balance sheet.

The proceeds of the sale of Pure Fishing will come as a surprise to many analysts and those within the industry who valued the business at between $500 million and $1billion.

“We are pleased to announce another step forward in our Accelerated Transformation Plan, with the signing of the Pure Fishing and Jostens transactions,” said Michael Polk, Newell Brands President and Chief Executive Officer. “We have full confidence that these businesses will continue to thrive under new ownership, as they leverage their strong positions in the market place.”

Newell Brands took control of Pure Fishing when it acquired the Jarden Corporation for $16 billion in April 2016, but its future with the new owner has been under a cloud for much of the time and it was officially put up for sale in May of this year.

In 2017 Pure Fishing’s net sales from its top-end brands that include Penn, Abu Garcia, Greys and Berkley, were approximately $556 million. 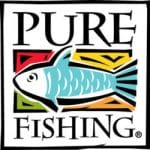