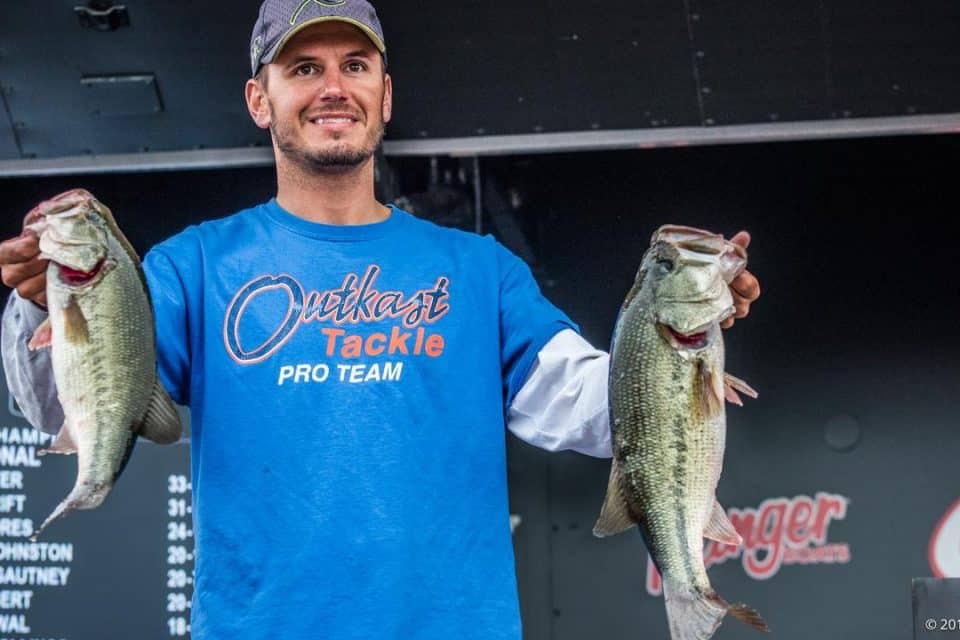 This week’s tournament features anglers from six countries casting for a $95,000 prize package in the Pro Division, including a new Ranger Z518C boat with a 200-horsepower Evinrude outboard and automatic qualification to the 2018 Forrest Wood Cup – the world championship of professional bass fishing.

Foster was able to overcome the stingy conditions and follow up his 19-pound Day One limit with four solid keepers. Foster is fishing south, near New Johnsonville, and said he has multiple shallow areas with a lot of potential.

“There’s a bunch of fish in my area. I’m getting the bites, but they were biting weird today,” said Foster, who recently moved to Minnesota after qualifying for the championship through the FLW Series Southeastern Division. “There were five or six fish that didn’t eat really eat the bait. I feel fortunate to have four today.”

Foster said his areas range from 6 inches to 3 feet in depth and that the wind played a key role in his success today.

“I caught my two biggest fish in three casts as soon as the wind switched and started blowing,” said Foster. “It was slick calm this morning. I think the fish were getting too good of look at the bait.”

The top 10 boaters that will advance to the final day of competition on Kentucky Lake are:

Competitors qualified for the Costa FLW Series Championship through five U.S. divisions – Central, Northern, Southeastern, Southwestern and Western – and an International division that features anglers from Canada, China, Mexico, South Africa and South Korea. The highest finishing pro from each U.S. division and the International division will qualify for the 2018 Forrest Wood Cup, along with the overall top five finishers not already selected as the highest finisher of a division. A total of 11 FLW Series boaters will advance to the 2018 Forrest Wood Cup.

The International, Southwestern and Northern division Cup qualifiers have now been decided after two days of competition, and the rest will be determined Saturday. The Day Two leaders from each division are:

The top 10 co-anglers that will advance to the final day of competition on Kentucky Lake are:

Co-anglers are casting this week for a top award of a Ranger Z175 boat with a 90-horsepower Evinrude outboard and $5,000 if Ranger Cup guidelines are met.

The final 10 boaters and co-anglers will take off from Paris Landing State Park, located at 16055 Highway 79 N. in Buchanan, Tennessee, at 7:30 a.m. CDT Saturday. Saturday’s final weigh-in will be held at the state park beginning at 3:30 p.m. Takeoffs and weigh-ins are free and open to the public.

The Costa FLW Series Championship on Kentucky Lake is being hosted by the Henry County Tourism Authority. 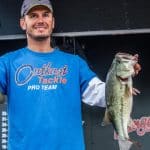