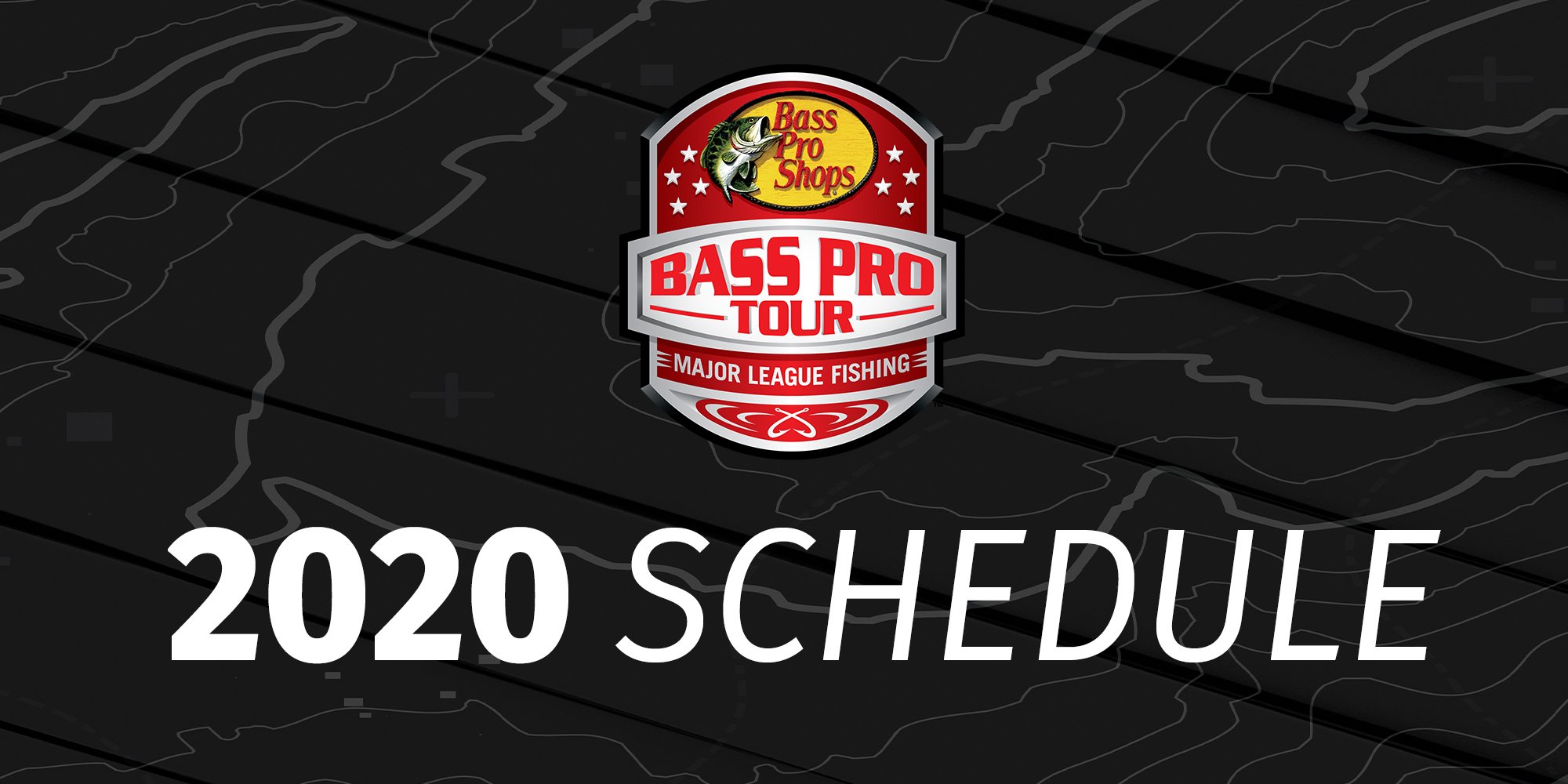 “This schedule is stocked with great fisheries and destinations,” remarked Michael Mulone, Senior Director of Events of Major League Fishing. “Working with the MLF angler advisory board and these outstanding community hosts, we have built an exciting 2020 schedule that will most benefit our fans.”

The Bass Pro Tour began in 2019 and features 80 of the best professional anglers in the world, including Kevin VanDam, Edwin Evers, Aaron Martens, Mike Iaconelli, Jordan Lee, and Skeet Reese. Each stage includes six days of competition using the Major League Fishing, catch-weigh-and-immediately-release format, where every bass over one-pound counts toward a cumulative weight total for the day. The field of 80 anglers is divided into two groups of 40 to compete on days one and two respectively for the Shotgun Round. On days three and four, the Elimination Round culls the field based on a combined 2-day total weight from each angler’s Shotgun and Elimination Round. The top 20 anglers from each group in the Elimination Round (40 total) advance to the Knockout Round on day five, which determines who will compete on that final day, the Championship Round, for the Stage title and $100,000.

In addition to the economic impact on a host community, Major League Fishing showcases the region through their award-winning, live and linear programming. Each Stage of the Bass Pro Tour is broadcast live on the Major League Fishing app, MyOutdoorTV (MOTV), and majorleaguefishing.com, totaling more than 325 hours of original programming. Fans can follow the fast-paced nature of the MLF format as it unfolds on the live leaderboard through “SCORETRACKER® updates.” Highlights from each Stage of the 2020 Bass Pro Tour will air on Discovery Network beginning in July 2020 and Sportsman Channel in early 2021. 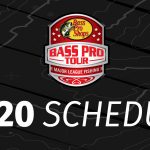