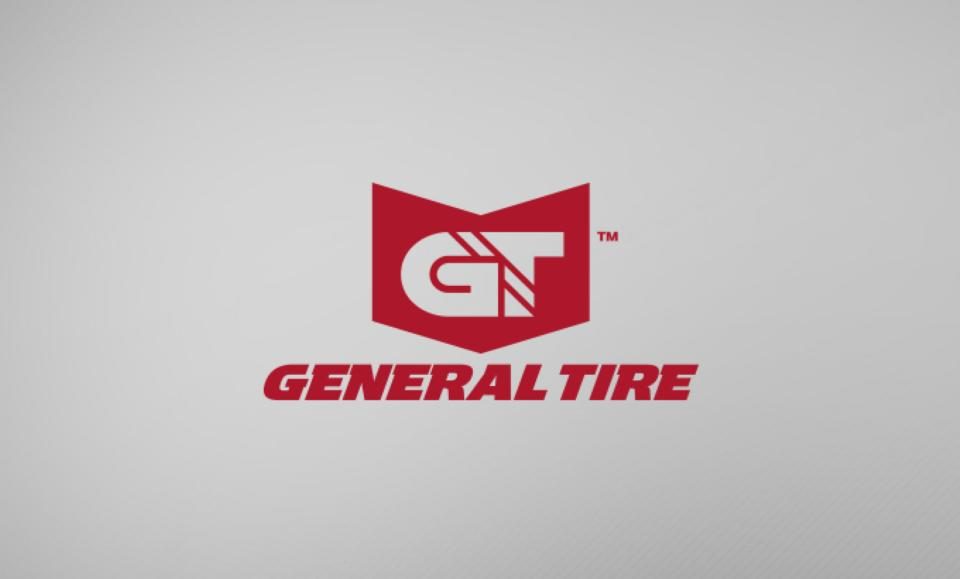 MINNEAPOLIS (April 8, 2019) – Fishing League Worldwide (FLW), the world’s largest tournament-fishing organization, and Continental AG today announced an extension of their global partnership that continues to showcase and promote the General Tire brand, the “Official Tire” of FLW. Terms of the agreement were not disclosed.

General Tire, which first became an official sponsor of FLW in 2016, will maintain a significant presence at more than 200 tournaments across multiple FLW circuits, including the FLW Tour, the Costa FLW Series, the T-H Marine Bass Fishing League (BFL), YETI FLW College Fishing and the Bass Pro Shops High School Fishing Opens. Per terms of the agreement, General Tire has also been named as the presenting sponsor of the prestigious 2019 T-H Marine BFL All-American, held May 30-June 1 on the Potomac River in Marbury, Maryland.

“Entering their fourth season as an FLW sponsor, General Tire has been extremely creative and effective in maximizing our relationship by developing campaigns that fully engage FLW fans, members and anglers, both on and off the water,” FLW President of Marketing Trish Blake said. “Being named the title sponsor of one of our most prestigious events – the BFL All-American – ensures that the General Tire brand will remain highly visible to our fans and anglers. We are pleased to announce this extension and look forward to continuing our collaboration with such a highly regarded partner.”

“We are very excited to continue our longstanding partnership with FLW,” said Travis Roffler, Director of Marketing, Continental Tire. “Fishing has continued to be a great fit for the General Tire brand, as we embody an outdoor lifestyle that usually requires trucks and the right kind of tires to get you where you need to go. We’re looking forward to continue to engage with FLW fans and anglers in 2019 and beyond.”

As part of the sponsorship agreement, General Tire will begin offering a contingency award program for all boaters and co-anglers competing in the two-day T-H Marine BFL Super Tournaments and the 2019 BFL All-American. To participate, an angler must be the owner of a vehicle and/or boat trailer used at the tournament that is running on General Tire tires and have a General Tire decal displayed on the vehicle and/or boat. The highest-finishing boater and co-angler that meet contingency requirements at each T-H Marine BFL Super Tournament and the All-American will receive a $200 Visa gift card.

All contingency payouts will be administered by FLW, allowing for immediate payouts at each tournament. Updated details and terms of the program will be posted at FLWFishing.com.

About FLW
FLW is the world’s largest tournament-fishing organization, providing anglers of all skill levels the opportunity to compete for millions in prize money in 2019 across five tournament circuits. Headquartered in Benton, Kentucky, with offices in Minneapolis, FLW and their partners conduct more than 290 bass-fishing tournaments annually around the world, including the United States, Canada, China, Italy, South Korea, Mexico, Portugal, South Africa and Spain. FLW tournament fishing can be seen on the Emmy-nominated “FLW” television show while FLW Bass Fishing magazine delivers cutting-edge tips from top pros. For more information visit FLWFishing.com and follow FLW at Facebook, Twitter, Instagram and YouTube. 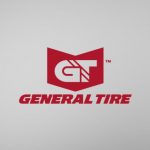