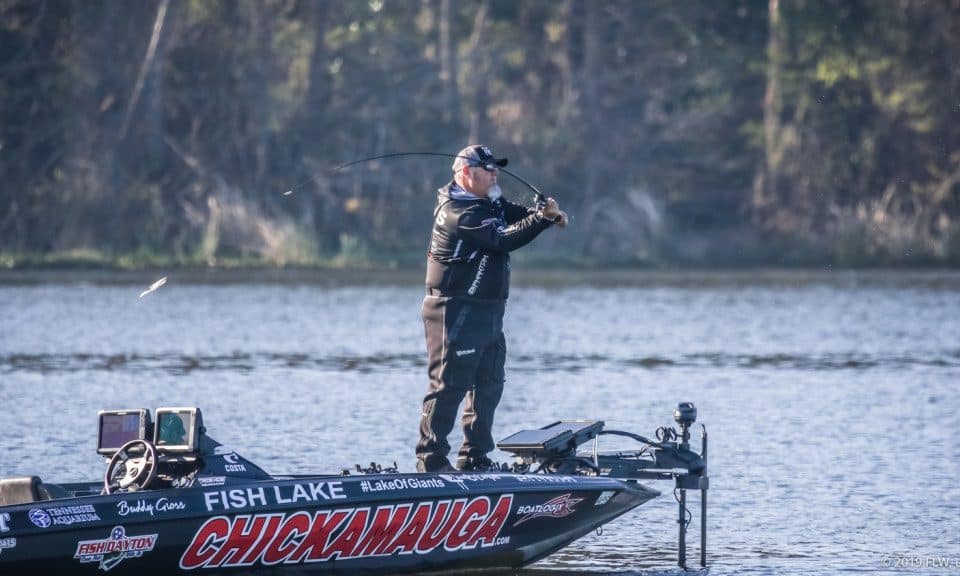 DAYTON, Tenn. (March 12, 2019) – The 2019 Costa Fishing League Worldwide (FLW) Series Southeastern division continues the season next week at Lake Chickamauga, March 21-23, with the Costa FLW Series at Lake Chickamauga presented by T-H Marine. Hosted by Fish Dayton, the three-day tournament will feature more than 360 of the best regional bass-fishing pros and co-anglers casting for a top prize of up to $100,000, including a brand new Ranger Z518L boat with a 200-horsepower Evinrude or Mercury outboard in the pro division.

“The water has dropped six feet back down to winter pool in the last week and a half and the water is muddy and cool – around 49 to 50 degrees,” said FLW Tour pro Buddy Gross of Chickamauga, Georgia, who has two top-10 finishes on Lake Chickamauga in FLW competition. “Most of the grass is gone and it has pretty much eliminated the river fishing. This one won’t be a ‘locals’ tournament – it’s anybody’s game.”

Gross predicted that anglers would likely find the most success fishing eddies or any other areas that they could find that were current-related, or up shallow on the bank. He said that Rat-L-Traps, crankbaits, jigs and even Alabama rigs would be popular baits thrown by tournament competitors.

“The weather conditions keep changing – cold, warm, cold, warm – and it has these fish moving out,” Gross said. “That being said, I still think the winner is going to find them in 12-feet-of-water or less. The key is going to be covering new water and finding the big ones.

“They’re really catching them right now on Chick. In a local tournament this weekend we saw a 29-pound limit, a 28, and multiple 25s,” Gross went on to say. “I don’t know if someone can do that for three days, but I think the winner is going to need at least 60 to 65 pounds to walk away with the big check.”

Anglers will take off from the Dayton Boat Dock located at 175 Lakeshore Street in Dayton at 7:30 a.m. EDT each day of competition. Thursday and Friday’s weigh-ins will be held at the Dayton Boat Dock beginning at 3:30 p.m. Saturday’s final weigh-in will be held at the Bass Pro Shops in Chattanooga, located at 1000 Bass Pro Drive, beginning at 4:30 p.m. 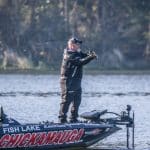