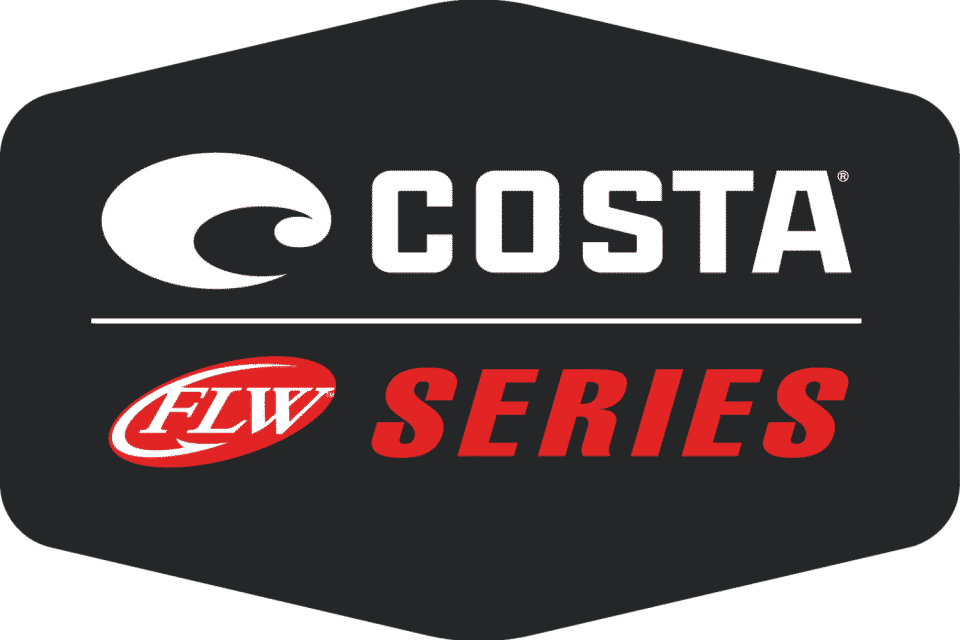 WHAT:                 Day One of the season-opening Costa FLW Series event on Lake Amistad presented by Ranger Boats has been canceled due to strong winds. Originally scheduled to start today (Thursday, Jan. 3), the event is the first stop in the Southwestern Division.

NOTES:               All boaters and co-anglers will now compete on Friday and Saturday, with the winner in each category determined by heaviest cumulative two-day weight.

The pre-dawn air temperature in Del Rio, Texas, hovered just a few degrees above freezing, but a strong northwesterly wind amplified the chill. The National Weather Service out of Austin and San Antonio also issued a special weather statement for Val Verde County regarding the chance for freezing rain and sleet right up until shortly before takeoff.

The tournament field includes 130 boaters and their co-anglers partners.

Anglers will take off from the East Diablo Launch Ramp, at 7:30 a.m. CST both days of competition. Weigh-ins will be held at the Launch Ramp on Friday and Saturday beginning at 3:30 p.m. Takeoffs and weigh-ins are free and open to the public. 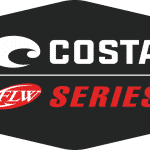