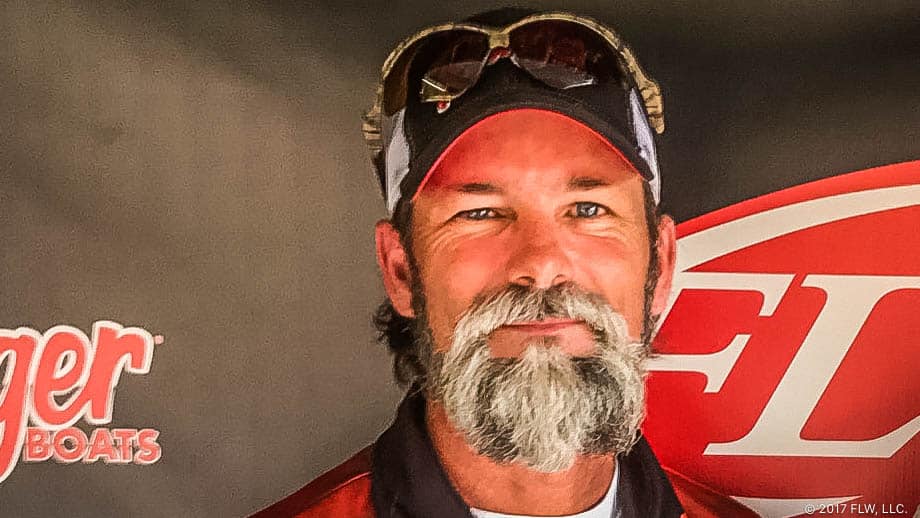 “I started out Saturday flipping a (Zoom) Brush Hog and (Mizmo) Tube in Tanner’s Creek and caught three keepers,” said McNaron, who earned his second career-win on the Ohio River in BFL competition. “The water was low, so I fished laydowns off the bank and started catching them off the ends. They fish were pretty close to the channel.

“As the day went on, the water got clearer and I started fishing flats,” continued McNaron. “I casted a topwater bait to some laydowns and stumps and put a 4-pounder in the boat.”

McNaron said the water got muddier as he progressed down the creek, so he switched back to flipping and caught a 3-pound bass.

“I culled my last fish in Hogan’s Creek and that’s what I had for the day,” said McNaron.

On Sunday, McNaron said he began his day in Tanner’s Creek throwing a topwater, but couldn’t get any bites. He said he switched to flipping the Brush Hog and was able to catch three within 90 minutes.

“I flipped bushier trees and caught them off the ends again,” said McNaron. “I moved to a small creek mouth within Tanner’s Creek and picked up one on a spinnerbait, and then another one from the same area a while later around 10:15 (a.m.) After that I couldn’t get anything else to cull, so I brought in what I had.”

McNaron’s 4-pound, 1-ounce bass was the heaviest of the event in the Boater Division. The catch earned him the Boater Big Bass award of $697.

Krider caught the largest bass in the Co-angler Division – a fish weighing 4 pounds, 11 ounces – and earned the Co-angler Big Bass award of $341.

The top 45 boaters and co-anglers in the region based on point standings, along with the five winners in each qualifying event, will be entered in the Oct. 5-7 BFL Regional Championship on Kentucky Lake in Gilbertsville, Kentucky. Boaters will compete for a top award of a Ranger Z518C with a 200-horsepower Evinrude outboard and $20,000, while co-anglers will fish for a new Ranger Z518C with a 200-horsepower Evinrude outboard. 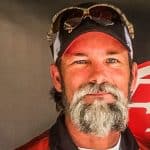