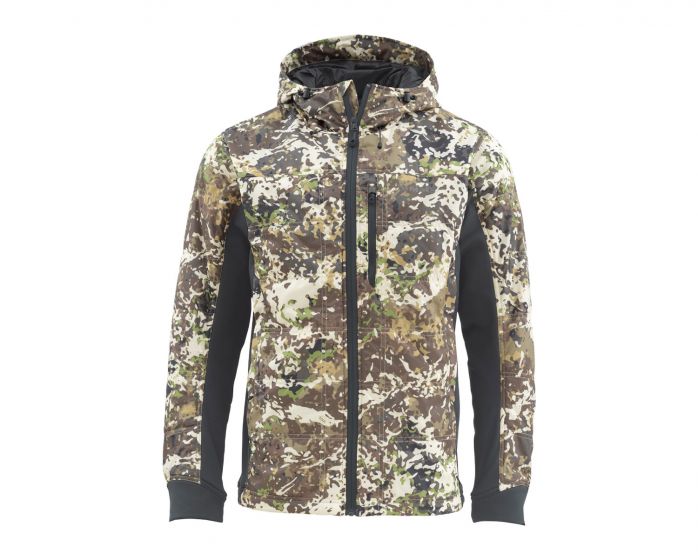 Bozeman, Mont. – Simms Fishing Products draws a line in the sand to reinforce their position as the leading authority in technical fishing gear and apparel.

Fishing Products draws a line in the sand to reinforce their position as the leading authority in technical fishing gear and apparel.

Partnering with expert camo developers at Veil Camo, Simms created a camo that fish can’t see, allowing anglers to get one step closer to that perfect casting moment.

Established in 2012, Veil Camo™ operates under a simple mission objective: To make meaningfully better camo for outdoor enthusiasts. At their core, Veil goes far beyond creating aesthetically pleasing patterns. By using a scientific, research driven approach, Veil strives to implement technological advances in the way camouflage is designed and functions.

To inform the River Camo design process, Veil dug into research and data surrounding various species of fish as well as their ability to see and interpret the spectrum of color, contrast, shape recognition, movement, and the effect that water and weather conditions have on all of these variables.

Simms® River Camo pattern uses Mother Nature’s own mathematical signature in every step, layer, nook and cranny of the design process. Using theories like fractal math, chaos math, and The Golden Mean, Simms River Camo succeeds in the original goal – to distort the fish’s ability to detect shape and movement.

“With the influx of fishing patterns in to the market, our partnership with Simms gave us the opportunity to really push the standard for dedicated anglers way out ahead of what has been available with one of the most respected brands in the industry.” Says Veil Camo™ Founder/Designer, Joseph Skinner. “River Camo truly represents two leaders in their respective fields working hard together to bring something far better to market for those who rely only on the best.”

Anglers who believe that sneaking up on fish gives them advantage will be excited to learn that Simms’ new River Camo pattern has found its way into multiple categories.

Built with a 2-layer GORE-TEX® outer shell and lined with PrimaLoft® Silver High-Loft insulation, anglers can fish through the elements and remain undetected in the new Bulkley Jacket in River Camo. Also featuring River Camo are other Simms’ fan favorites including the Kinetic Jacket and the Rogue Fleece Hoody. 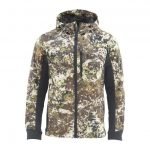