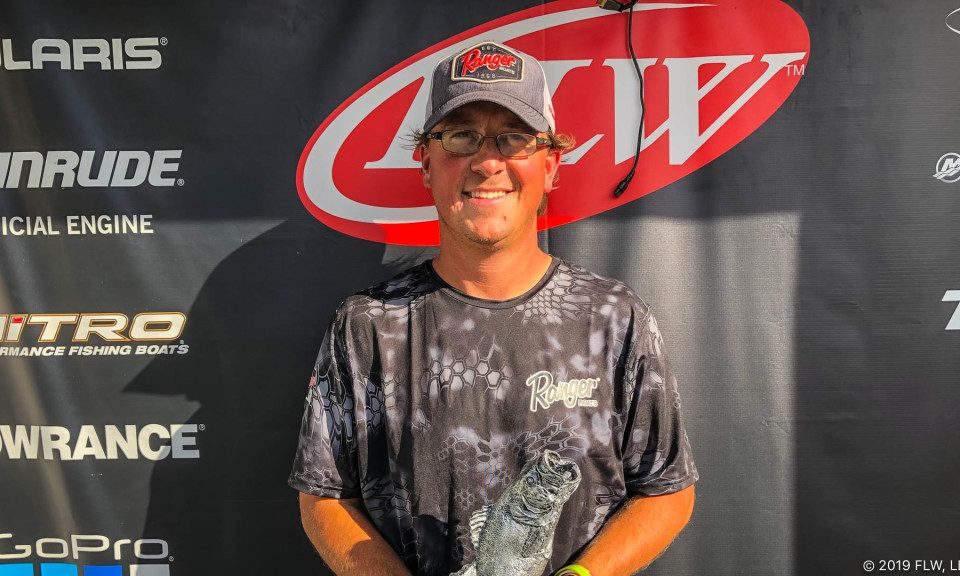 “The first day I caught over 100 keepers – it was one of the biggest schools of fish that I have ever been on in my life,” said Rhode, who earned his fourth career victory in BFL competition. “I caught at least 10, 20-pound limits of smallmouth. It was pretty awesome.

“I fished near the Lake Erie islands, just rotating through 10 to 12 spots and targeting deeper structure – 18 to 25 feet,” Rhode continued. “The majority came on a drop-shot, but I also caught some throwing a tube and a swimbait.”

On day two, the wind picked up drastically and competitors were faced with 3- to 4-foot waves.

“It took me a long time to get to my area on day two, but I had one spot that I had saved,” Rhode continued. “My Ranger 620 boat turned out to be the key to my win, because it allowed me to get back out there on the second day when it was very rough.”

Tom Beale of Saint Clair Shores, Michigan, caught a 6-pound, 3-ounce smallmouth bass – the heaviest of the event in the Boater Division – and earned the event’s Boater Big Bass award of $540.

Jeremy Pinkowski of Oak Forest, Illinois, caught the largest bass in the Co-angler Division, a fish weighing in at 6 pounds, 9 ounces. The catch earned him the event’s Co-angler Big Bass award of $270.

The top 45 boaters and co-anglers in the region based on point standings, along with the five winners in each qualifying event, will be entered in the Oct. 17-19 BFL Regional Championship on Kentucky Lake presented by Evinrude in Buchanan, Tennessee. Boaters will compete for a top award of a Ranger Z518L with a 200-horsepower outboard and $20,000, while co-anglers will fish for a new Ranger Z518L with a 200-horsepower outboard. 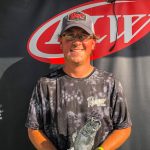