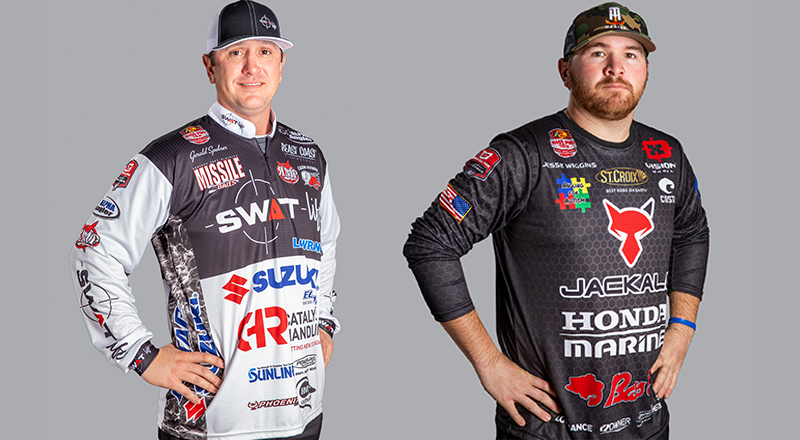 TULSA, Okla. – Quantum proudly announces the addition of Gerald Spohrer and Jesse Wiggins to their decorated team of professional anglers.

Spohrer served in the military, and later worked in chemical plants and refineries near his Southern Louisiana home before starting his career as a full time pro. He recorded an impressive (3) Top 10s in just two seasons as a Bassmaster Elite Series pro, and has carried that success into Major League Fishing, where he’s tremendously excited and proud to be competing.

Northern Alabama MLF pro Jesse Wiggins traded a career as a respiratory therapist for a full time angling career that’s yielded $400,000 in prize earnings, and it’s no secret few in the world are more effective than Wiggins with a shaky head worm.

“Everybody knows I love fishing a Shaky Head, and I always throw it with a Quantum Smoke S3 reel because it’s built with a unibody construction, so the gears stay perfectly aligned and smooth. Plus, it’s got an awesome drag for fighting big fish and the size 30 that I use picks up 35” of line with each revolution of the handle,” says Wiggins.

“We selected Gerald and Jesse from the Major League Fishing tour because we identified them as strong upcoming talent in the avid bass fishing space. We feel they are both great additions to the team, and are excited to see what the future holds for Team Quantum,” explains Balay Hartman, Associate Brand Manager for The Zebco Brands 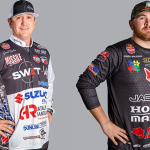