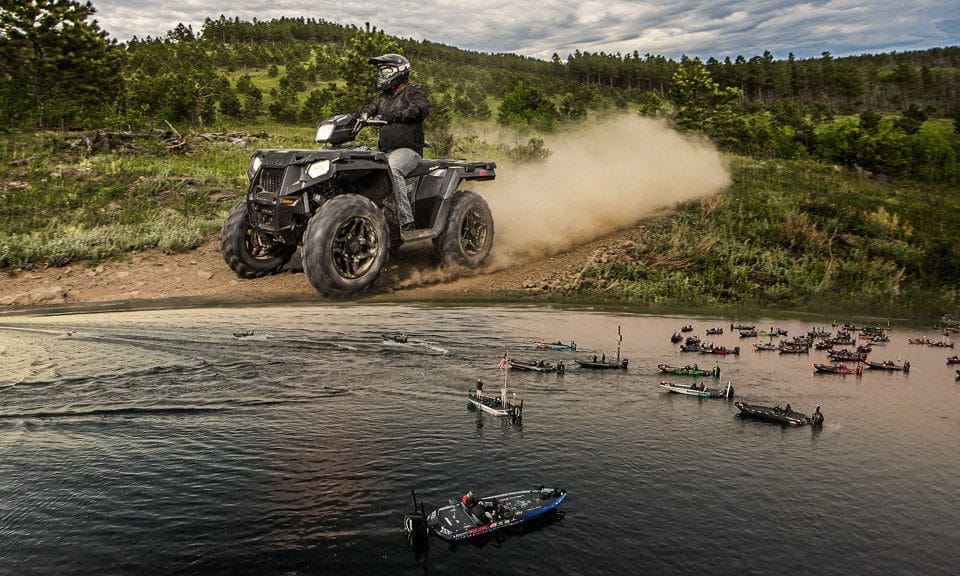 MINNEAPOLIS (March 7, 2019) – Fishing League Worldwide (FLW), the world’s largest tournament-fishing organization, announced today that Polaris, the leading global powersports manufacturer, has been named the presenting sponsor for the coveted FLW Tour Rookie of the Year (ROY) award. The award is given to the highest-ranked first-year angler on the prestigious Tour, which features some of the top anglers in professional bass fishing.

Polaris will award a Polaris Sportsman® 570 – the best-selling automatic 4×4 ATV of all time – to the rookie angler that accumulates the most points after the seven-event FLW Tour regular season. Points are allocated on the basis of one point per place, in descending order from first place, which is worth 200 points in each event. This year’s ROY race features 34 FLW Tour rookies.

“We are thrilled to support newcomers to the sport through this award,” said Kyle Duea, Vice President of ORV Marketing for Polaris Industries. “Polaris was founded on a passion for the outdoors, so it is only fitting that we reward the hardest working rookie with a vehicle that allows him or her to stay connected with the outdoors.”

Fans will be able to follow all of the ROY race action through FLW’s extensive media offerings including FLW Live, which streams live online on Saturday and Sunday from all FLW Tour events, at FLWFishing.com, through the Emmy-nominated “FLW” television show, in FLW Bass Fishing magazine, and on FLW’s social media outlets.

About FLW
FLW is the world’s largest tournament-fishing organization, providing anglers of all skill levels the opportunity to compete for millions in prize money in 2019 across five tournament circuits. Headquartered in Benton, Kentucky, with offices in Minneapolis, FLW and their partners conduct more than 290 bass-fishing tournaments annually around the world, including the United States, Canada, China, Italy, South Korea, Mexico, Portugal, South Africa and Spain. FLW tournament fishing can be seen on the Emmy-nominated “FLW” television show while FLW Bass Fishing magazine delivers cutting-edge tips from top pros. For more information visit FLWFishing.com and follow FLW at Facebook, Twitter, Instagram, and YouTube. 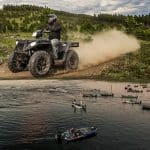