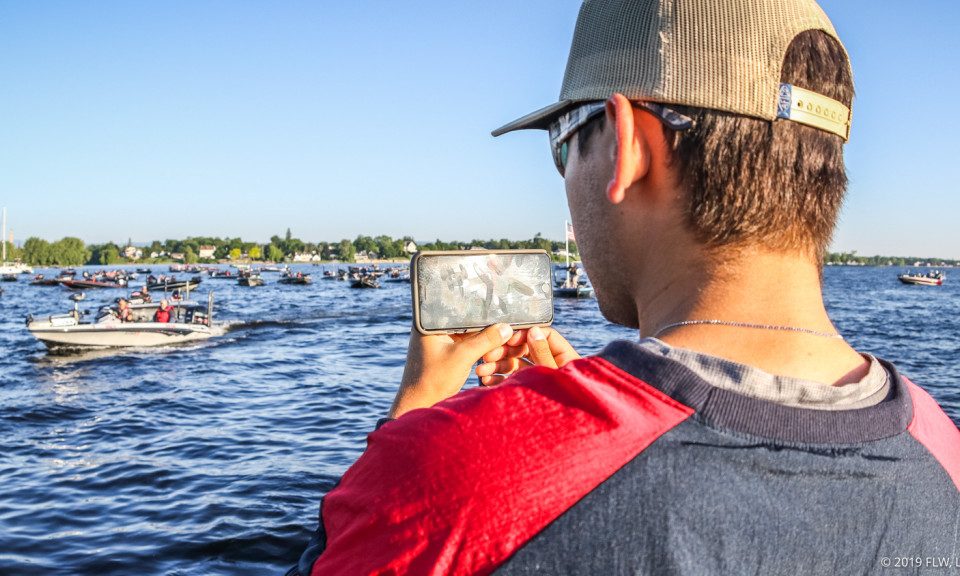 PLATTSBURGH, N.Y. (July 9, 2019) – The 2019 Costa Fishing League Worldwide (FLW) Series Northern Division presented by Gajo Baits will open the season next week at Lake Champlain, July 18-20, with the Costa FLW Series at Lake Champlain presented by Polaris. Hosted by the City of Plattsburgh and the Adirondack Coast Visitors Bureau, the three-day tournament will feature more than 320 of the best regional bass-fishing pros and co-anglers casting for a top prize of up to $95,000, including a brand new Ranger Z518L boat with a 200-horsepower Evinrude or Mercury outboard in the pro division.

“Like the Tour event, this tournament is going to be dominated by the largemouth,” said FLW Series pro Chris Adams of Shrewsbury, Vermont, who has five top-10 finishes on Lake Champlain in FLW competition. “Champlain, right now, is in transition time. There are a lot of patterns that are dying off and we’re starting to see some new things pick up. The key to this event will be timing – can you land in the right area as it’s hitting its peak?

“It will be important to find a group of fish – or several – that are starting to build up,” Adams continued. “The smallmouth won’t be real grouped up yet, so I think it’s going to be standard largemouth stuff – flipping, cranking and frogging. Fishing grass and hard cover.”

Adams went on to predict that the winning angler would bring a three-day total nearing 60 pounds to the scale.

“I think we’re going to need to catch at least 18 pounds a day to make the top-10 cut and fish the final day,” Adams went on to say. “It could be a little less, or a little more, but I say the winner will need 56 pounds to have a shot.”

Anglers will take off from the Plattsburgh City Marina located at 5 Dock Street in Plattsburgh at 6 a.m. EDT each day of competition. The weigh-ins will be held each day at the Marina beginning at 2 p.m. All takeoffs and weigh-ins are free and open to the public. 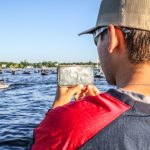