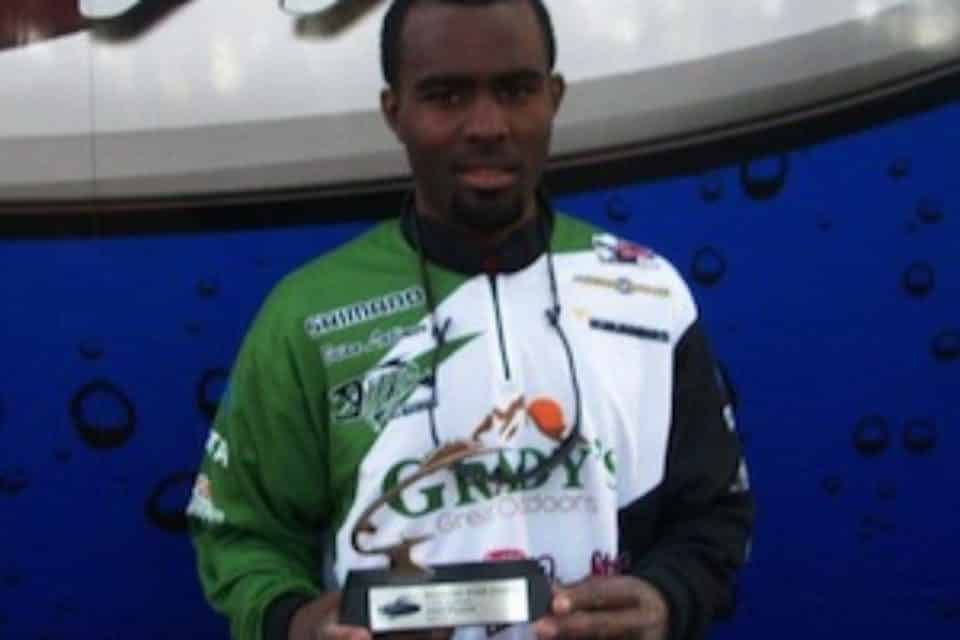 Brian Latimer will be practice fishing the first half of this week for the EverStart Southeast Division tournament Thursday-Saturday on Lake Seminole with one had holding a casting rod and the other his cell phone.

The 30-year-old angler has a landscaping business back in Belton, S.C., and this is springtime. Grass is growing, plants need tending, and somebody has to stay on top of it.

“I really need to be home working right now, but I am going to try to make it work this week. I’ve got my cell phone and my wife is here and she will help me with emails and other things,” he said.

Right now, however, Latimer is concentrating on finding out what the bass in Seminole are up to. In hopes of holding up his 13th rank in EverStart Southeast Division points and improving overall from last year’s 36th place finish in the standings.

After checking out the lake Sunday, Latimer said he had seen quite a few fish cruising the shallows, “but it seems like they don’t want to bite very well. It was really cold here last week and it seems like they just pulled up,” he said.

Latimer said he is first going to concentrate on deeper spots out from where the fish have pulled up shallow.

“I am going to keep trying to find some fish on secondary places right outside the spawning areas, out on the ledges,” he said. “Later in the week I will start looking for some spawning fish, but it’s to early to worry about that right now.”

The main problem with fish a tournament on Lake Seminole, said Latimer who has fished nearly half a dozen tournaments on the lake, is that the majority of the bass appear to be concentrated in three or four key areas.

“This lake is not a place that is good from one end to the other. It seems like all the fish are grouped on a few areas, like the Spring Creek area, a little bite up the Chattahoochee River and a little bit in the Flint River. It seems like the rest of the lake is just not that productive, and is not just my opinion. If you look at tournament results you will see that the tournaments here are won in basically the same areas every year.”

Latimer said he managed to fish all EverStart Southeast Division schedule tournaments last year and plans to fish the full schedule this year.

“I really wanted to fish the BFL Savannah River Division, but could not quite find the time because of traveling with EverStart, but I will fish the BFL Super Tournament in the Fall. And that’s probably it. Four tournaments (with EverStart) does not seem like a full schedule, but running a business is a hand full. Hopefully, I will earn enough money to do it again next year.” 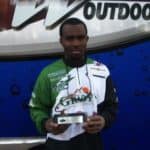