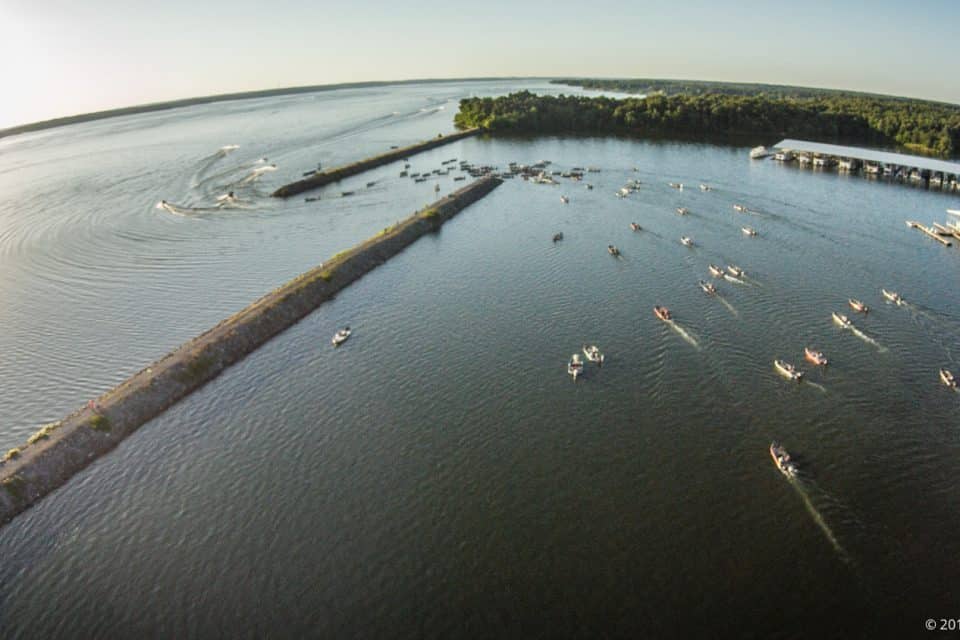 GILBERTSVILLE, Ky. (Sept. 26, 2017) – The T-H Marine FLW Bass Fishing League (BFL) is heading to Kentucky Lake Oct. 5-7 for the first of six BFL Regional Tournaments. The three-day event, presented by Evinrude, will feature the top 50 boaters and 50 co-anglers from each of the Hoosier, Illini, Mountain, and Ozark BFL divisions.

Anglers in this year’s event can expect another excellent weekend of bass fishing. Local fishing reports indicate water temperatures still being found in the low 80s and a strong topwater bite, especially targeting schooling fish near main-lake bars and shallow cover. Throwing spinnerbaits and crankbaits near wood will likely be a good bet. For others, flipping jigs and worms to brush piles will be the deal.

Anglers will take off from Moors Resort & Marina, located at 570 Moors Road in Gilbertsville at 7 a.m. CDT each day. Weigh-ins will be held at the marina beginning at 3 p.m. each day. Takeoffs and weigh-ins are free and open to the public.

The 2017 BFL is a 24-division circuit devoted to weekend anglers, with 128 tournaments throughout the season, five qualifying events in each division. The top 45 boaters and co-anglers from each division, along with the five winners of the qualifying events, will advance to one of six regional tournaments where they are competing to finish in the top six, which then qualifies them for one of the longest-running championships in all of competitive bass fishing – the BFL All-American. The 2018 All-American will be held on Cross Lake in Shreveport, Louisiana, May 31-June 2 and is hosted by the Shreveport-Bossier City Sports Commission and the Red River Waterway Commission. Top performers in the BFL can move up to the Costa FLW Series or even the FLW Tour. 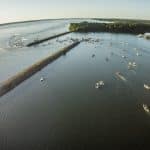