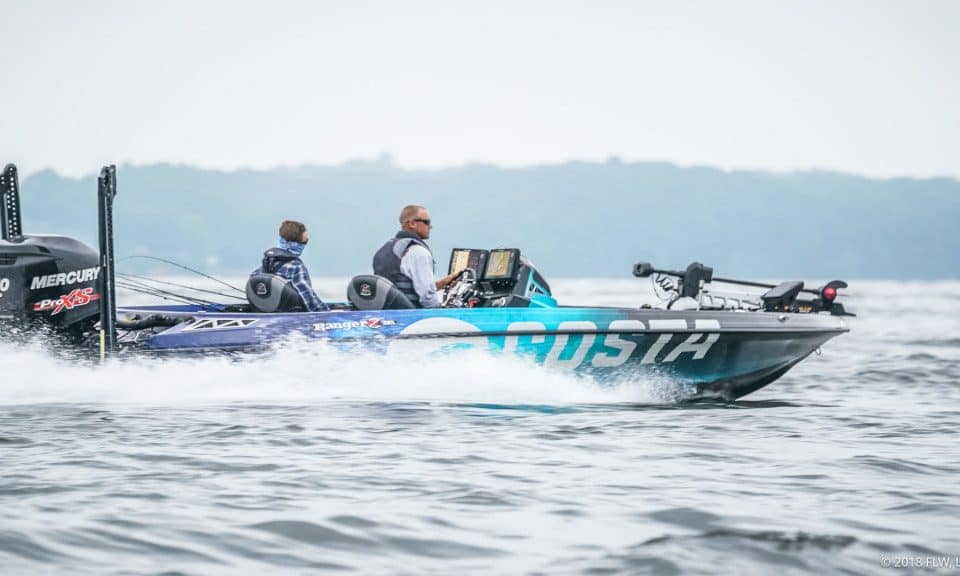 GILBERTSVILLE, Ky. (March 26, 2019) – The 2019 Costa Fishing League Worldwide (FLW) Series Central division is set to open next week at Kentucky and Barkley lakes, April 4-6, with the Costa FLW Series at Kentucky Lake presented by Lowrance. Hosted by the Kentucky Lake Convention & Visitors Bureau, the three-day tournament will feature more than 260 of the best regional bass-fishing pros and co-anglers casting for a top prize of up to $90,000, including a brand new Ranger Z518L boat with a 200-horsepower Evinrude or Mercury outboard in the pro division.

“I think we’ll see some big stringers caught on the front end and a tight race on the backside,” said FLW Tour Senior Tournament Director Bill Taylor of Benton, Kentucky, who before taking over the reins as tournament director was a very accomplished regional angler with numerous top-10 finishes and wins on Kentucky Lake. “We’re seeing a lot of big fish being caught, but the numbers are just a bit down from previous years. But overall the lake is fishing pretty decent right now. The water is fluctuating – a lot of current still moving through– and it has good color.”

Taylor said that he expects that tournament competitors will be catching them on shoreline channel breaks and gravel bars near the mouths of creeks. He also expects some fish to be caught in and around boat docks.

“It’s going to be the same old stuff for this time of year – smaller-type crankbaits,” Taylor said. “Rapala Shad Raps, No. 9, the new Strike King 1.5 Deep Squarebill crankbaits and Rat-L-Traps will all be catching fish.

“I think whoever wins is going to need to average around 18 pounds a day,” Taylor went on to say. “I think it’ll take right around 57 to 58 pounds to win.”

Anglers will take off from Moors Resort & Marina, located at 570 Moors Road in Gilbertsville, at 6:30 a.m. CDT each day. Weigh-ins will also take place at the resort, and will begin at 2:30 p.m. each day. All takeoffs and weigh-ins are free to attend and open to the public. 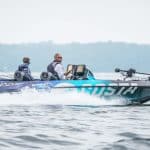