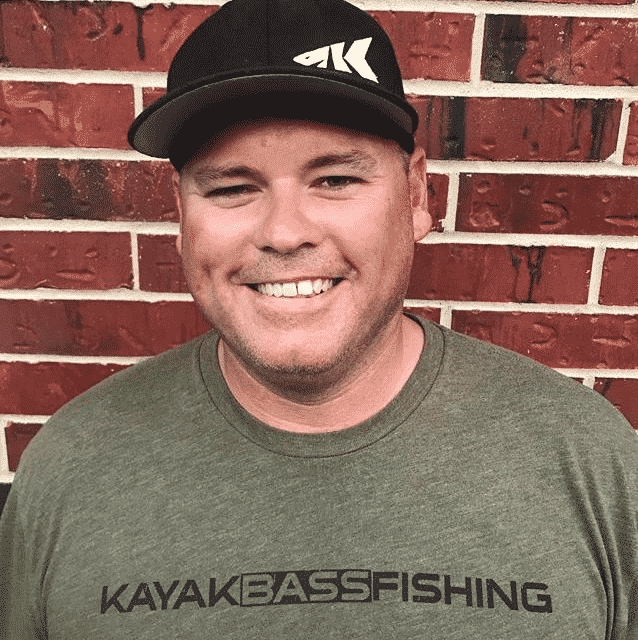 “I’m extremely excited about being part of KastKing,” says Dwayne Taff. “KastKing is a company that I truly believe in. I have the highest level of confidence in KastKing reels and line for tournament kayak fishing.”
Taff of Huffman, Texas was featured in multiple magazine and internet articles, podcast, live web streaming interviews, YouTube features, and television appearances as the 2018 Kayak Bass Fishing National Champion. The KBF National Championship reached 28 million viewers on the Sportsman Channel broadcast. He earned over $100,000 for his National Title win at Kentucky Lake. As National Champion Taff has an automatic entry to the 2019 National Championship to be held in Shreveport, LA in March 2019.

Taff has competed in 30 tournaments in 2018 so far and has many more scheduled for the remainder of the year. He has 15 top ten KBF career finishes with eight coming during the 2018 season

“I will be fishing a big boat tournament this weekend here in Texas as a co-angler to Bassmaster Elite Pro Randy Sullivan,” says Taff. “I’ll be happy to show off my new reels to him while on the water.”
“I feel honored and extremely motivated to work with Dwayne,” says Shane Coovert, Social Media Coordinator at KastKing, who is known to many kayak anglers as MagicYaker on social media. “Together, we will show the world how great KastKing is and the family environment we evoke. I am beyond happy to see Dwayne join the KastKing family and show the kayak fishing community the new products we have to offer that are designed for competition and engineered for the win.”
“Dwayne Taff’s commitment to join the KastKing as Pro Staff speaks volumes. I’m proud to have Dwayne here,” says Tom Gahan Chief Marketing Officer at KastKing. “Through Dwayne’s competitive spirit, integrity, and work ethic I believe the kayak fishing community will quickly realize the great strides forward that KastKing has made in fishing reels and fishing line. KastKing is delighted to have Dwayne on board and we will continue to work with him on new product developments. Dwayne is a true gentleman and sportsman. We appreciate his competition fishing abilities as well as his outstanding personality.” 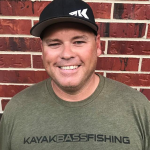