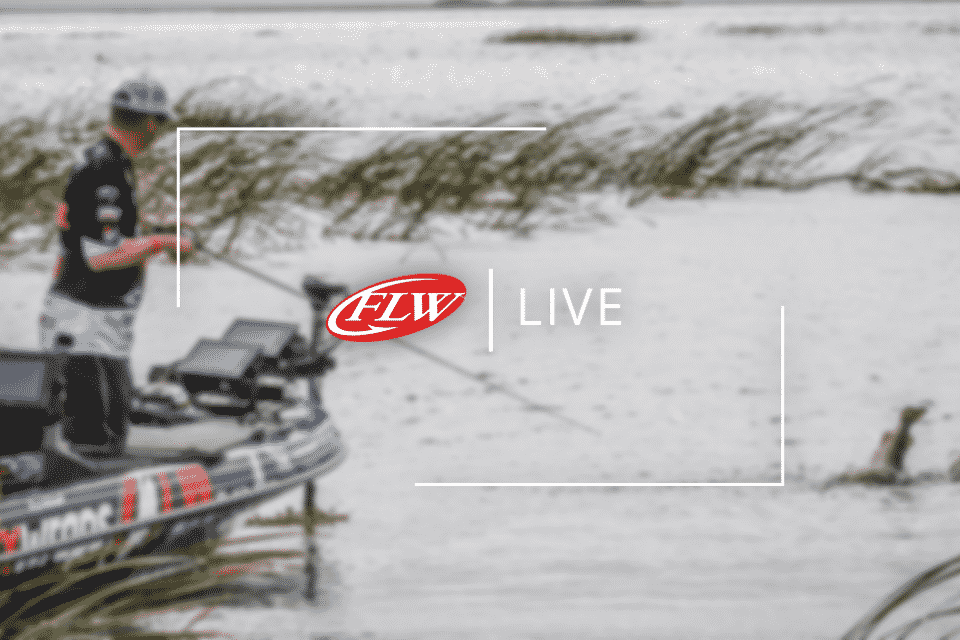 MINNEAPOLIS (Nov. 15, 2018) – Fishing League Worldwide (FLW), the world’s largest tournament-fishing organization announced today a greatly expanded FLW Live schedule for the 2019 season as part of its commitment to growing the sport of tournament bass fishing and bringing more publicity to the anglers who fish its circuits. Fans will now be able to watch more than 700 hours of live coverage in 2019, including 286 weigh-in broadcasts from every FLW tournament and 23 days of on-the-water live streaming.

Originally airing from 8 a.m. to Noon during events, the FLW Live on-the-water program has been extended two hours and will now broadcast from 8 a.m. to 2 p.m. The FLW Live schedule will extend from January through November, providing nearly year-round viewing opportunities for fans, and more chances than ever for FLW anglers and their sponsors to receive exposure on the internet and to FLW’s social media audience of more than a million followers.

On-the-water stream: The popular FLW Live on-the-water program will air all three days of the FLW Cup and will be broadcast from the floor of the FLW Expo in the Hot Springs Convention Center. Fans can stop in and watch the show hosts and FLW pros break down the action at bass fishing’s main event.

Daily weigh-ins: Every weigh-in will be broadcast on FLWFishing.com.

On-the-water stream: The live on-the-water broadcast will air on days three and four of all FLW Tour regular-season events from the boats of the tournaments’ top pros.

Daily weigh-ins: Every weigh-in will be broadcast on FLWFishing.com.

On-the-water stream: For the first time ever, FLW will stream a live on-the-water broadcast, complete with expert hosts and commentary, from the Costa FLW Series Championship, which will be held at Lake Cumberland. Coverage will air Nov. 1—2 on days two and three of competition.

Daily weigh-ins: Every weigh-in at the championship as well as all 15 regular-season events will be broadcast on FLWFishing.com.

On-the-water stream: Grassroots bass fishing will experience its first-ever live on-the-water tournament broadcast at the 2019 BFL All-American on the Potomac River. The broadcast will air May 31-June 1 for days two and three of competition, in the same hosted format as FLW Tour and Costa FLW Series events.

On-the-water stream: FLW Live from on the water will debut at the collegiate level at the National Championship on the Potomac River June 5-6 for days two and three of competition. FLW’s hosts and experts will break down the fishing action as it happens.

Daily weigh-ins: The fastest-growing segment of tournament bass fishing will get an additional boost in 2019 thanks to FLW Live weigh-in broadcasts from all High School Fishing Opens. National Championship weigh-ins will also be broadcast live. 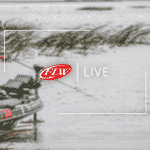