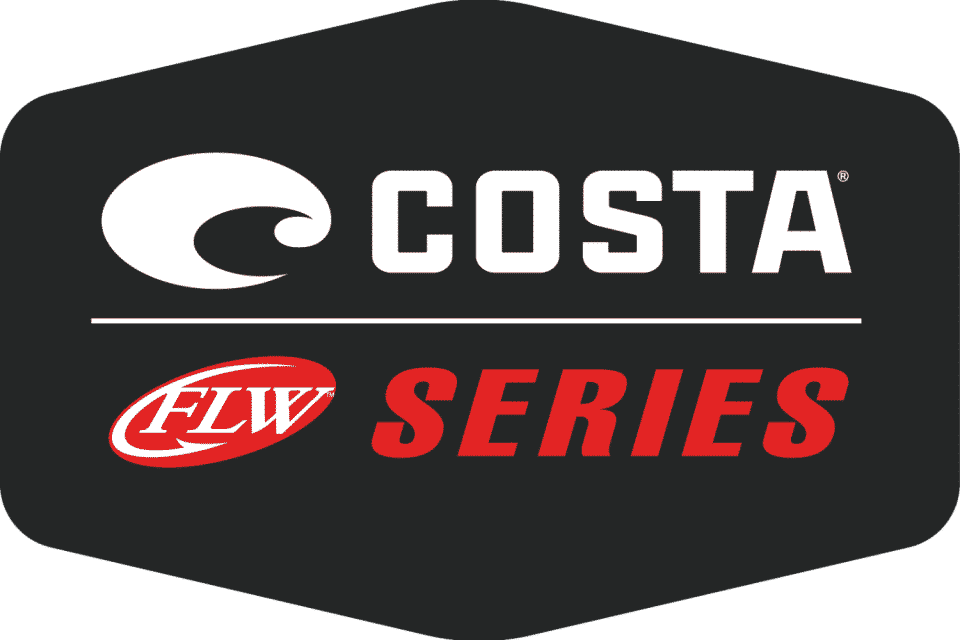 WHAT:                 Day Two of the Costa FLW Series event on Santee Cooper presented by Power-Pole has been canceled due to strong winds. The event started Thursday, the third and final regular-season stop in the Southeastern Division.

Santee Cooper and wind do not go together well. Hence, the decision to cancel day two of the Costa FLW Series Southeastern Division event, presented by Power-Pole.

“We have a threat of a west-southwest wind of 15 to 25 mph, with gusts up to 30 or 40 mph,” says Tournament Director Mark McWha. “Santee Cooper has some wide-open areas on both lakes, and it’s easy to get 5- and 6-foot rollers on it real quick.

“Because of that, we’ve made the decision to cancel today to ensure the safety of our anglers.”

McWha cited years of history hosting tournaments on Santee Cooper – and seeing just how rough it can get – as critical in his final decision.

Meanwhile, for anglers, the decision was seen as the right one.

“I think it’s a good decision, safety-wise,” says day-one leader and local Bradford Beavers. “A lot of guys don’t know how to run this lake, and it can be hard to run right because of all the stumps even when it’s not rough. So if they’re calling for 20 mph, this lake will be dangerous.”

With today canceled, the entire field will fish Saturday, with a champion crowned after the day based on total cumulative weight. 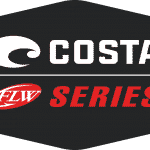