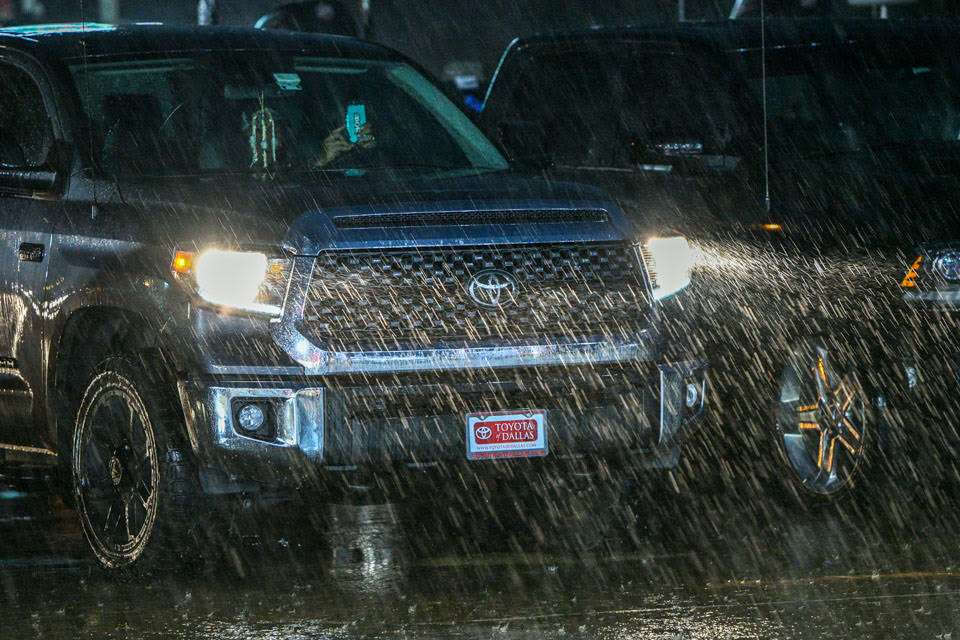 MANY, La. — Due to potentially dangerous storms in the area, B.A.S.S. officials elected to cancel the second day of competition at the Basspro.com Bassmaster Central Opens tournament underway at Toledo Bend.

Thunderstorms with dangerous lightning raised concerns over the safety of the 213 boats — each with two contestants — going out on the massive 185,000-acre impoundment. The National Weather Service forecasts a 90 percent chance of thunderstorms for Thursday.

“We made this decision based on the safety of the anglers, fans, B.A.S.S. staff and everyone who would be outdoors in the dangerous lightening,” said Chris Bowes, B.A.S.S. senior tournament manager.

“We are fortunate enough to have access to and the ability to use advanced forecasting and radar tools to make weather-related decisions,” Bowes added. “We also consulted with other tournament officials and collectively made the best decision for everyone.”

The plan is for the entire field to fish on Friday, when the tournament winner will be determined at Cypress Bend Park. 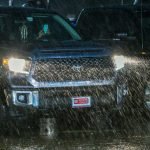