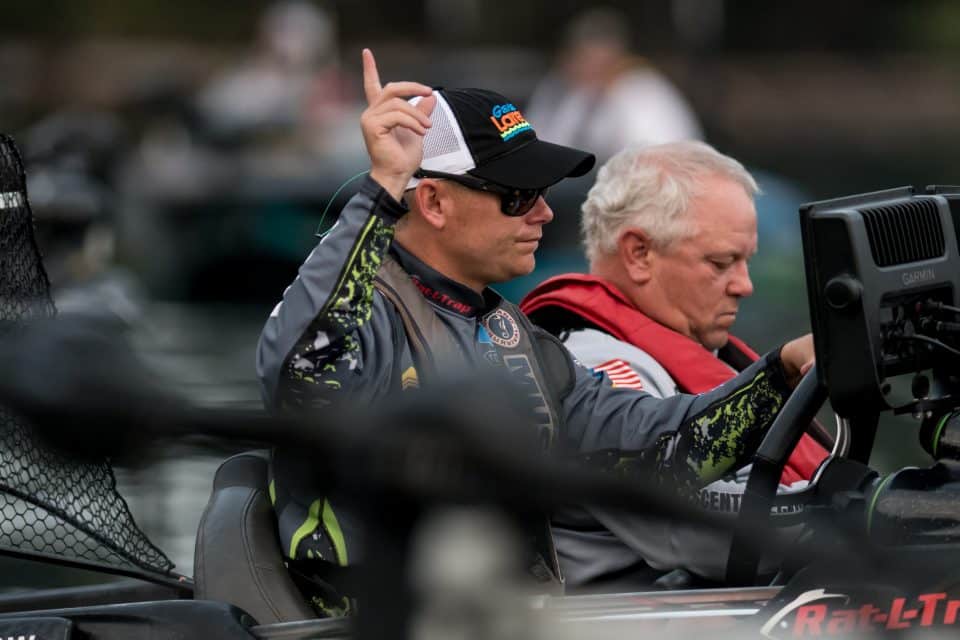 DENISON, Texas (Sept. 12, 2017) – As many as 400 pros and co-anglers are set to compete in the Costa FLW Series Southwestern Division event at Lake Texoma, Sept. 21-23. The tournament, which is presented by Frabill, is the third and final regular-season event scheduled in the FLW Series Southwestern Division. Hosted by the Denison Area Chamber of Commerce, anglers will be competing for a top award of up to $40,000 in cash and a new Ranger Z518C boat with a 200-horsepower Evinrude outboard.

“Lake Texoma should be fishing pretty good for a late September tournament,” said FLW Tour pro Andrew Upshaw, who finished in 11th place when the FLW Series last visited Lake Texoma in 2015. “We didn’t get too much of the nasty weather from the hurricanes, so the lake levels will be normal and we’re going to have a fun tournament.

“You’re going to see the typical fall patterns in this one,” Upshaw continued. “It will be junk fishing 101. A lot of guys will be fishing docks or throwing topwater baits, fishing in the backs of creeks. The fish don’t replenish great this time of year, so covering a lot of water and having a lot of different patterns going on will be the key.”

Upshaw said that he expects his key baits will be a Bill Lewis StutterStep 4.0 and a Rat-L-Trap.

“Rat-L-Traps are always great in the fall,” Upshaw said. “I downsize to ¼-ounce and throw a chrome and black if it’s sunny or a white one if it’s cloudy.

Anglers will take off from the Highport Marina, located at 120 Texoma Harbor Drive, in Pottsboro, at 7 a.m. CDT each day. Weigh-ins will be held at the marina each day beginning at 3 p.m. Takeoffs and weigh-ins are free and open to the public. The event is hosted by the Denison Area Chamber of Commerce.

In Costa FLW Series regular-season competition, payouts are based on the number of participants competing in the event. At Lake Texoma pros will fish for as much as $40,000 and a Ranger Z518C boat with a 200-horsepower Evinrude outboard if Ranger Cup qualified. Co-anglers will cast for a Ranger Z175 boat with a 90-horsepower Evinrude outboard, and an additional $5,000 if Ranger Cup qualified. 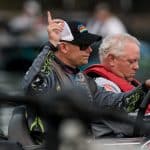