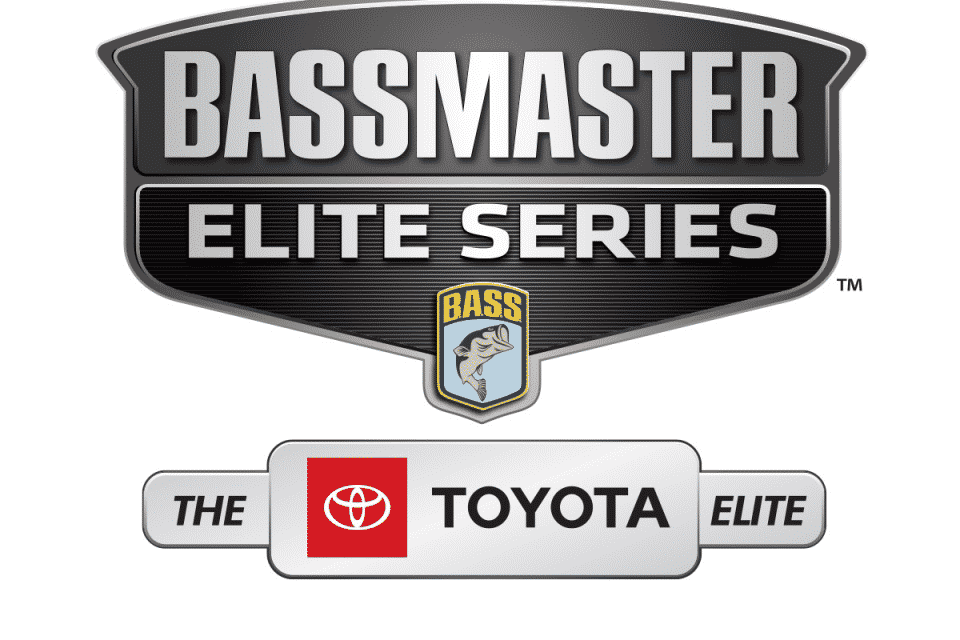 GWINNETT, Ga. — As much as David Fritts is enjoying the mild weather this week in Florida, he hopes it’s a little bit colder when he arrives in northern Georgia for next week’s Toyota Bassmaster Elite at Lake Lanier.

Fritts has an excellent history on the 38,000-acre Chattahoochee River impoundment, but he’s done his best work there when it’s been chilly.

“We’re probably going at my favorite time of the year — when the water’s cold,” said Fritts, who has had a fourth-place B.A.S.S. finish and a sixth-place FLW Tour showing on Lanier during his storied career. “At least I hope it’s cold.

“The fish are naturally looking up anyway, and they like to come up and hit baits. So if the water temperature is right, and they’re at the right depth, it makes it a lot of fun on a lake that has as many fish as Lanier.”

Lanier was a common destination for the Bassmaster Tournament Trail during the 1980s and ‘90s. But next week’s visit will be B.A.S.S.’s first stop on the fishery since 2006 and only its second time visiting the lake since 1995.

Most of the past events on Lanier were held in November and December — when the weather was exactly to Fritts’ liking.

“I remember one time it was 20 degrees when we took off on the first morning,” said Fritts, who is known for designing and winning with deep-diving crankbaits. “When it was that cold, it just seemed to make the crankbait fishing better.”

While it’s not likely to be quite that cold next week, a cold front is in the forecast for the Gwinnett area that will place daytime highs in the mid-50s and nighttime lows in the low 40s. That could make for an excellent tournament, especially if both the spotted bass and the largemouth are biting.

“That’s another thing that makes Lanier a lot of fun,” Fritts said. “You’ve got largemouth and spots, and usually one of them will bite one day if the other one’s not.

Though he prefers to fish a crankbait, Fritts said there will likely be a number of ways to catch the big spotted bass that Lanier has become famous for.

“To catch those magnum spots, you’re gonna need what you always need — a jerkbait, a shaky head, a drop-shot rig and swimbaits,” he said. “The largemouth, if they come up, could make it a good crankbait tournament, too.”

“I don’t see anyone winning it with (a four-day total of) 20 largemouth,” Walters said. “You’re going to have to have a mix — and Lanier sets up well for that.

“The lake has a lot of fish, and there’ll be two bites going on at once. There will be a shallow bite and a deep bite. People will be able to fish deep brushpiles and structure if that’s their strong suit and some will be able to go shallow — and they’re gonna find spots and largemouth.”

A full field of 75 anglers will fish the first two days, with the Top 35 advancing to Saturday’s semifinal round. Then the Top 10 will fish on Championship Sunday with a $100,000 first-place prize on the line. In addition to the prize money available, anglers will be working to rack up Toyota Bassmaster Angler of the Year points, which determine 39 of the 53 berths in the 2020 Bassmaster Classic presented by DICK’S Sporting Goods.

Like most Elite Series events, the Lanier tournament will feature a full lineup of events and activities, all of which are free and open to the public. On Saturday and Sunday, Bassmaster Get Hooked on Fishing presented by Toyota and Shakespeare will take place from noon to 3 p.m. at Coolray Field in Lawrenceville, Ga. Also sponsored by the Recreational Boating and Fishing Foundation, the kid-friendly event offers a kids’ fishing pond, casting lessons and Georgia DNR’s popular wildlife experience with live animals.

Besides onshore excitement, Elite Series fans will be able to follow all of the action all four days on Bassmaster LIVE, which is streamed on Bassmaster.com and the ESPN App.

“I think it’s going to be a great tournament,” Fritts said. “I just hope it cools off a little bit. If it stays too warm, those fish will get up ankle deep, and it’ll be anybody’s ball game.”

Host sponsor for the event is the Gwinnett Sports Commission. 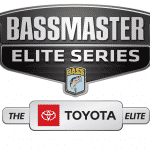