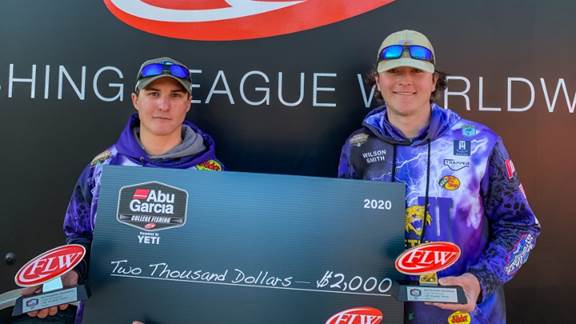 It was an impressive event for the Bethel University fishing club, as the school placed three teams in the top three spots – and were the only three teams to catch a limit weighing more than 15 pounds. The tournament launched from the Earle May Boat Bain in Bainbridge, Georgia.

The top 14 teams that advanced to the 2021 College Fishing National Championship are: 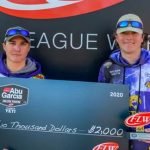