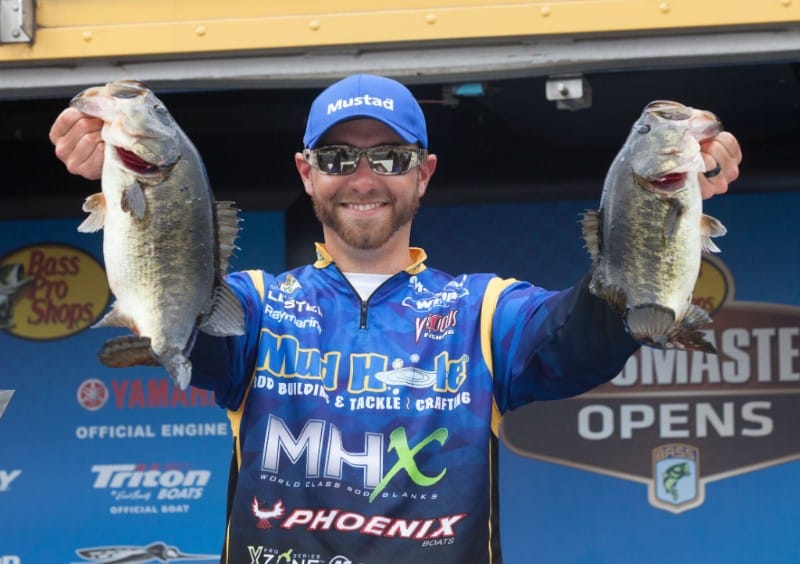 SPRINGFIELD, Mo. — A year-long tournament circuit that included eight events in eight states and thousands of anglers from across the country will reach its conclusion next week with the Bass Pro Shops Bassmaster Opens Championship on Table Rock Lake.

The Top 28 pro and co-anglers from the regular-season standings will fish Oct. 18-20, with daily takeoffs at 7:15 a.m. CT from Long Creek Marina. Weigh-ins the first two days will be back at the marina at 3:15 p.m., with the final-day weigh-in shifting to the Bass Pro Shops in Springfield, Mo., at 4:30 p.m.

All three bass species — largemouth, smallmouth and spotted bass — could play a role in deciding the seven berths that are at stake for the Bassmaster Classic presented by DICK’S Sporting Goods.

“The lake is full of fish, but it’s like fall fishing anywhere else,” said Brock Mosley, a Bassmaster Elite Series pro from Collinsville, Miss. “You can expect a lot of bites. But with the 15-inch minimum size limit, it can be hard to find keepers.

“You’ll catch a mixture of all three species — and I wouldn’t be surprised to see some 15-pound bags that have at least one of each.”

That diversity in the bass population will force competitors to make difficult choices, and no one can say for sure which anglers’ strengths will play best.

If smallmouth and spots are the dominant species, deep-water specialists could locate big schools of offshore fish and grab center stage. But shallow-water anglers might also dial in a largemouth bite that gives them an advantage.

Another wild card could be the weather. Fall is trying to take hold in the area with temperatures expected to be in the low 30s Monday night, but then back into the mid-60s by Saturday.

“This is not going to be a straight, down-the-line, this-is-what-will-happen kind of tournament,” said Carl Jocumsen, an Australian-born angler who now lives in Texas. “The lake is going to change every day at this time of year. Keeping an open mind and keeping an eye on the conditions is going to be a massive part of this tournament.”

The regular-season Opens circuit included four tournaments each in the Central and Eastern divisions. The Top 10 from the season points standings in each division qualified for the championship, along with the winners of all eight events.

When the dust settles at Table Rock, the overall winner of the Opens Championship will receive a Classic berth, plus $10,000 cash and a Triton 19 TrX with Mercury 200 Pro XS package worth $45,000. The Top co-angler receives a Nitro Z18 with a Mercury 150 Pro XS outboard.

The Top 3 pro anglers in points from each division following the championship will also be invited to the Classic.

John Cox, a Florida pro who finished the regular season fourth in the Eastern standings, said a Classic berth is his main objective — and he doesn’t believe it’ll happen unless he hoists the Opens Championship trophy.

“So, it would be nice to take some of the mystery out of it and just win.”

Jocumsen said he’ll be working from a similar game plan.

“This is the best tournament I’m ever going to fish because it’s win or nothing,” he said. “I have to win to get that Classic berth. There’s no other option. There’s no risk in doing that. I have to do that.

“That makes it fun.” 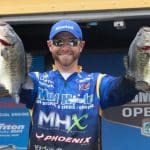