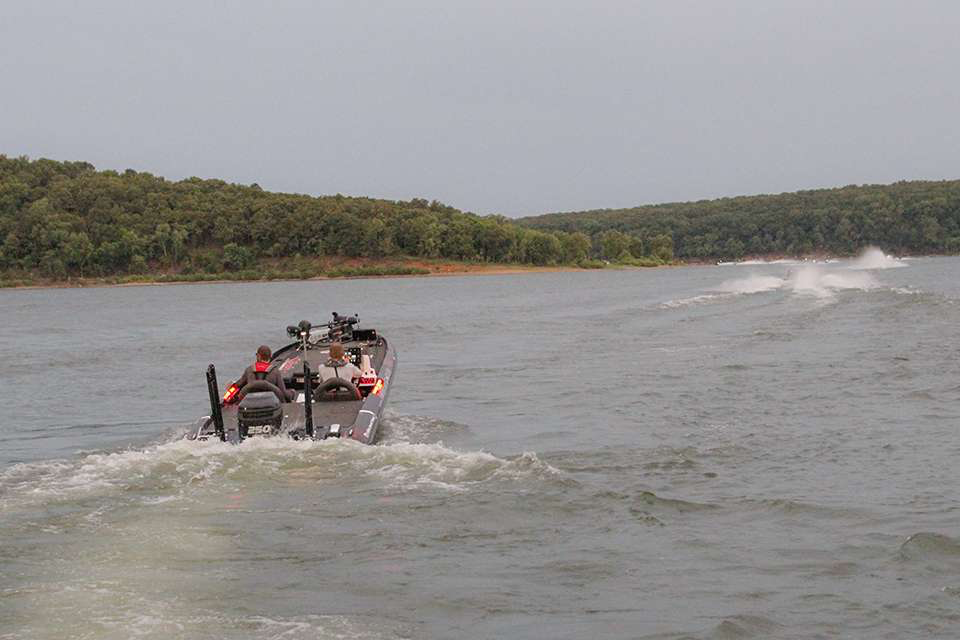 BIRMINGHAM, Ala. — B.A.S.S. officials announced Thursday that the Bassmaster Elite Series event scheduled for Sept. 19-22 on Fort Gibson Lake will instead be held on Lake Tenkiller.

The lakes are located just 40 miles apart in Oklahoma, and Cherokee Casino Tahlequah will still serve as the host for what is to be the final regular-season Elite Series event of the year.

When the 2019 schedule was first announced, the event was scheduled at Fort Gibson for May 16-19. Heavy rain and flash flooding in the region forced its postponement and ultimately forced the change to a different venue.

“The ongoing high water at Fort Gibson Lake and the uncertainty of dam repairs downstream at Webber Falls really left us no choice,” said B.A.S.S. CEO Bruce Akin. “We certainly made every effort to hold the event on Fort Gibson Lake, but the conditions just wouldn’t allow it.”

B.A.S.S. Tournament Director Trip Weldon, who notified the 75 Elite Series anglers of the change by email Thursday afternoon, said it was imperative to complete a full schedule of nine regular-season events. Leaving Fort Gibson as the tournament venue would have created a greater risk for cancellation.

“Anglers have been working hard all year, jockeying for position in the Toyota Bassmaster Angler of the Year standings,” Weldon said. “They’ve been promised nine events and then the Angler of the Year Championship, and we want to make every effort as an organization to make sure all of those events are held.”

The tournament will determine the final order of the Angler of the Year standings, with only the Top 50 anglers advancing to the AOY Championship scheduled for Sept. 28-Oct. 1 on Michigan’s Lake St. Clair.

Takeoffs at Lake Tenkiller will be held at 7 a.m. CT from Chicken Creek Point Public Use Area in Cookson, Okla., and weigh-ins on Days 1 and 2 will also be held in the same area. Weigh-ins on Days 3 and 4 will move to Cherokee Casino Tahlequah at 4 p.m.

Due to the no-information rule governing all Elite Series events, the venue went off-limits the moment the anglers were notified of the change. 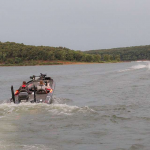