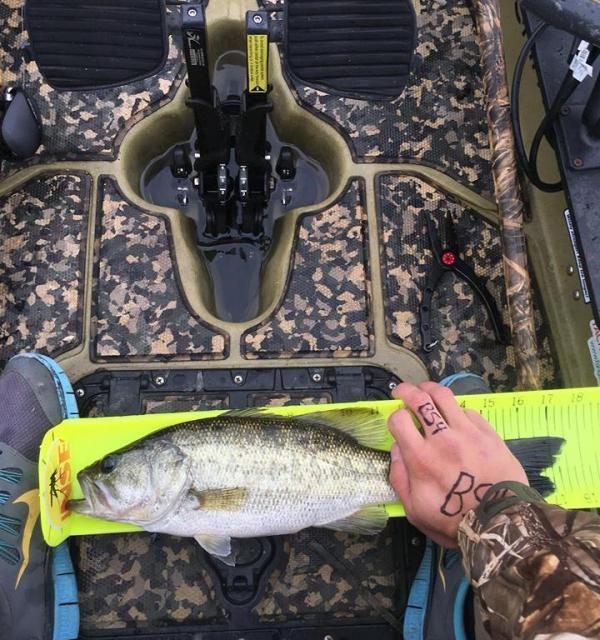 Texas game wardens took a man into custody after a kayak bass tournament on Decker Lake.

He was charged with fraud in a bass tournament. Apparently, he cut the tail off his first fish and used it to ‘lengthen’ subsequent fish in subsequent photos during catch-photograph-release events wherein fish are judged by length, not weight.

He covered the joint between the two tails with his hand, a practice he is said to have engaged in during multiple tournaments over several years.

Suspicion had surfaced as other anglers examined his on-line photos over time and they often looked, well, not quite right. TPWD inspected his kayak and found a severed fish tail. The man initially denied wrong-doing, saying he found the tail in some reeds and was going to turn it in.

He later admitted guilt, adding that he had pulled this trick on multiple occasions.

Does the fish in this picture look a bit disproportioned? 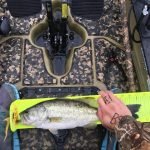