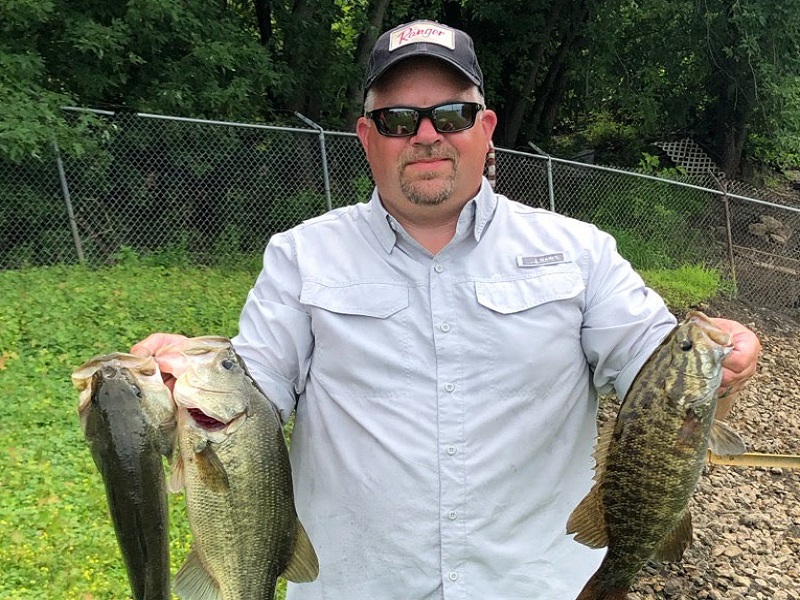 Second place was claimed Brian Sopko of Saint Anne, IL with a five-fish limit both days for a total weight of 24.32-lbs.  Brain also laid claim to big bass for day-one with a nice 4.05-lb lunker, it held strong a day two giving him the largest fish of the tournament. 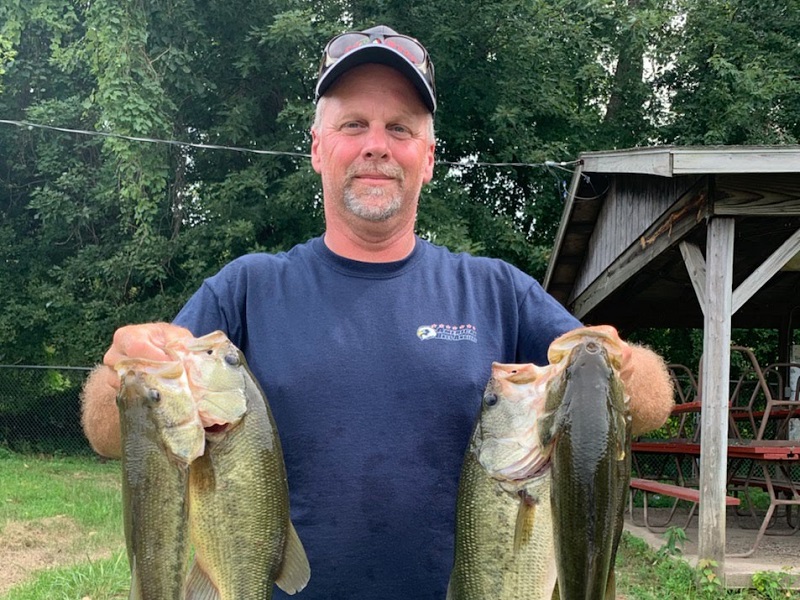 Coming in Third Place was Michael Koening of Channahon, Il with a five-fish limit on both days for a total weight of 21.89-lbs.

The AOY race was too close to call going into the start of the event with a few guys in striking range of the title. Day one’s results tightened the race even closer with Gregg Buda’s placing in the standings over Scott James. Day 2 brought a rain delay which changed the fishing, and Scott’s mechanical breakdown early on made it a shown down at the scales. 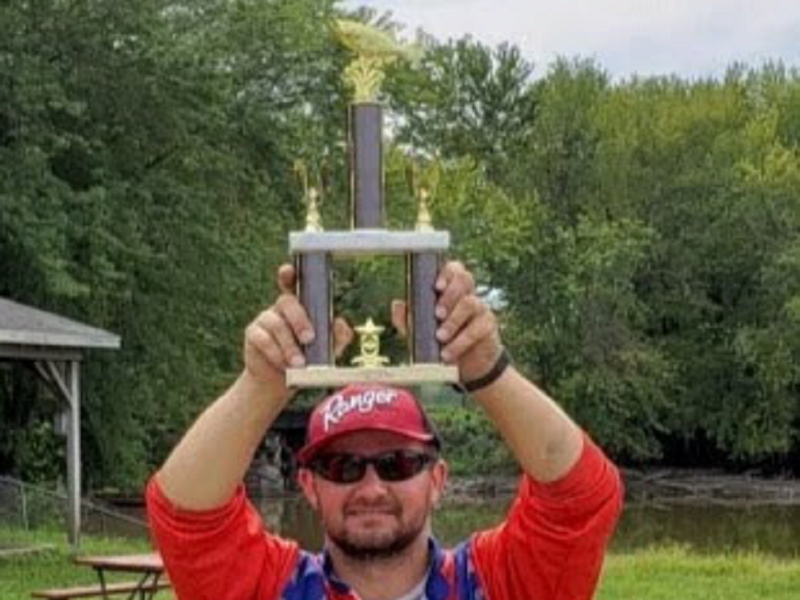 Scott James is crowned D39 Angler of the Year. And because of the great turn out we had during the year our region was awarded the 2nd spot in the ABA National AOY tournament in October on Lake George, Eufaula AL so Gregg Buda will be competing for the title and a brand new fully equipped Triton boat as well! Congratulations to both men on a great season!

Thanks to all the guys who participated this year in Division 39 and especially to the 15 who came out and fished the championship. Be on the lookout for the 2020 schedule shortly.  For more information on this event or division please contact local director Mike Koenig at 708-514-7258